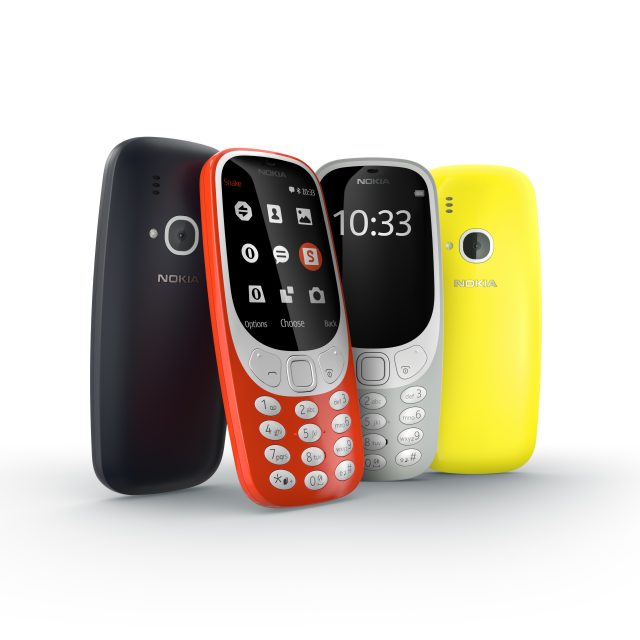 HMD Global has announced that the upgraded Nokia 3310 will go on sale in the UK from May 24.

It will be available from a number of retailers and operators, including Carphone Warehouse and Vodafone, priced at £49.

Four colours will be offered at launch: red and yellow (gloss finish); as well as blue and grey (matte finish).

The 3310, which was unveiled at Mobile World Congress in February, boasts 22 hours of talk-time and month-long standby. It has a 2.4-inch colour screen with QWERTY keypad, two megapixel camera with LED flash and microSD card support of up to 32GB.

It is also one of the best-selling mobiles ever and having been initially released in 2000, has shipped more than 120 million units worldwide.

Prior to the annual trade show, HMD exclusively revealed to Mobile News that it had signed a UK distribution deal with Exertis. 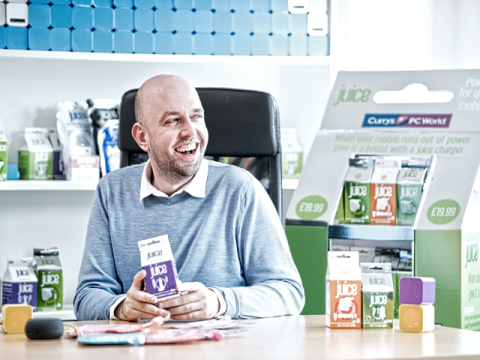 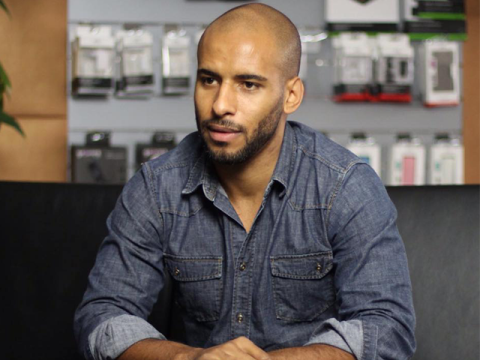 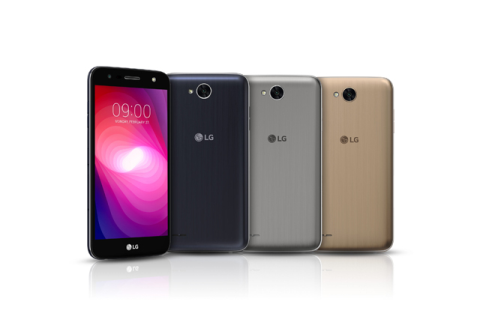 LG X Power2 to begin shipping globally this month
Shipments of the smartphone will begin in North America, followed by key markets in Asia, Europe, Latin America and other regions
Manufacturers - Paul Withers