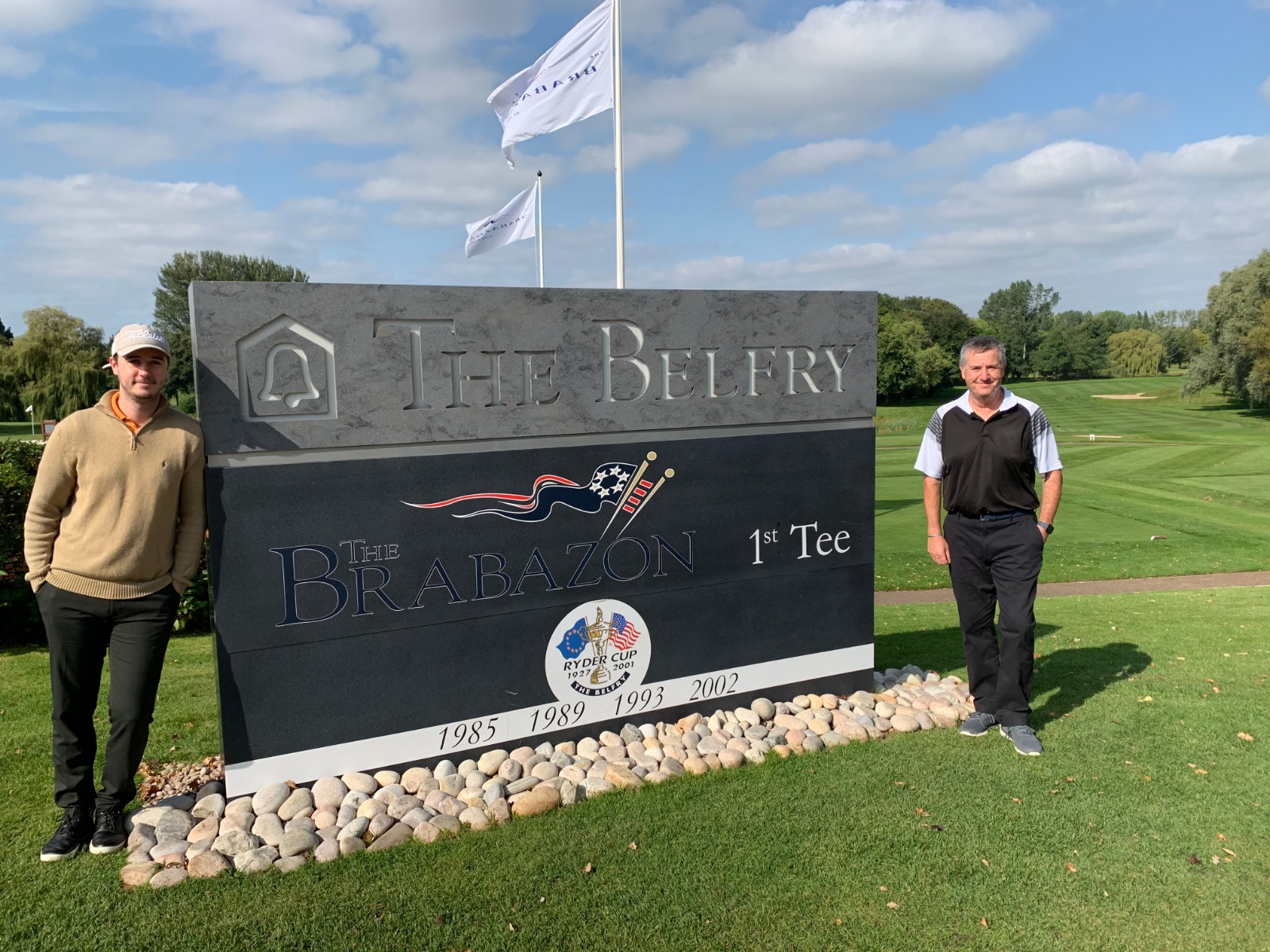 Hygiene-focused accessories firm Splash is pledging to donate a portion of its sales to a local food bank.

It began the pledge on October 26, with business development lead Sam Haase (pictured, left) hoping other firms in the industry follow its lead.

Initially, Splash was only donating 10 per cent of profits from retail and distribution sales, but Haase decided to also donate 20 per cent of direct website order profits after Northampton Council announced it would not be providing food vouchers over half-term, due to what it described as “prohibitive costs”.

Splash sells a screen cleaner, soap dispenser and a UV phone sanitiser either as individual products or in bundles directly through its website.

Haase added that it is set to broaden its porfolio, and is also in discussions with operators and distributors to bundle its products with their handsets, but was unable to give further details.

Although Splash started as a two-person venture with Haase and his father Antony, it has recently added four team members to help drive sales both in the UK and internationally.

Some of the new recruits have experience at Exertis and Brightstar, and one, Tony Johnson, is former director of sales at Juice and Incipio. 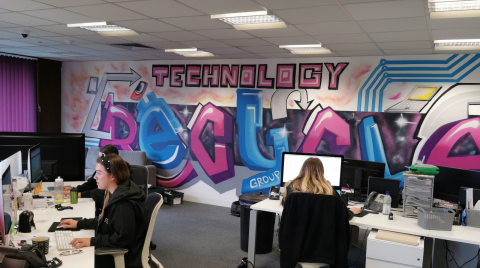