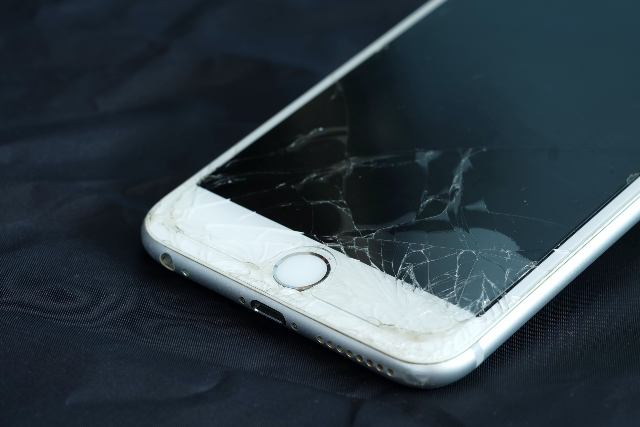 Study reveals that accidental damage is the biggest cause of claims

iPhone users are the clumsiest in the UK, according to research revealing that mobile insurance claims hit £422 million in the country last year.

Claims from iPhone owners represented 58 per cent of the overall number, says the study by phone insurance brand So-Sure.

This is despite Apple accounting for only 43 per cent of the total smartphone market, according to Statista figures.

And according to the research, the most common claims related to consumers dropping their phones – accounting for £141 million of the claims.

The research also revealed that £8 million of claims each year are caused by dogs.

Accidental damage is the most common cause of claims, says So-Sure, accounting for 83 per cent of them. This is followed by accidental loss (10 per cent), breakdown and theft (both three per cent).

Commenting on the research, So-Sure chief marketing officer Nicola Vidal said: “The cost of claims every year shows just how much we value our phones, while the number of claims illustrates the importance of getting phone insurance to protect against all of these eventualities and more.” 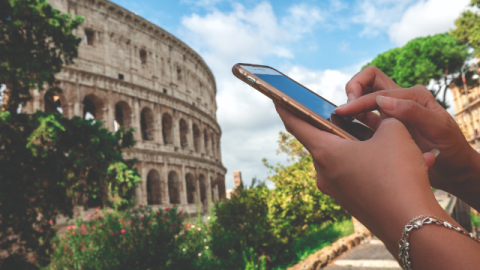 No fun in the sun: EE risks wrath with roaming move
Roaming fees were reintroduced despite all UK operators vowing not to do so this January
News - Saf Malik 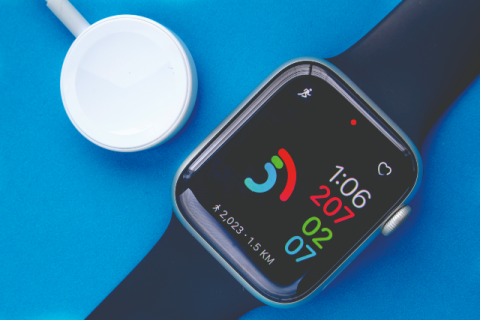 Smartwatches step up the pace as health takes centre stage
COVID-19 has boosted the popularity of smartwatches, as people place an increasing focus on health
News - Saf Malik 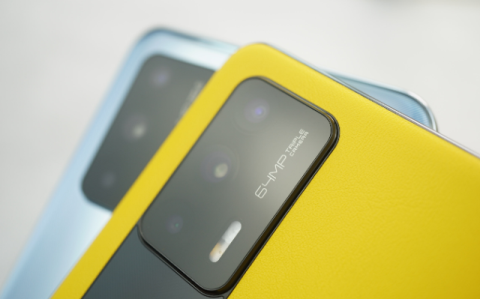 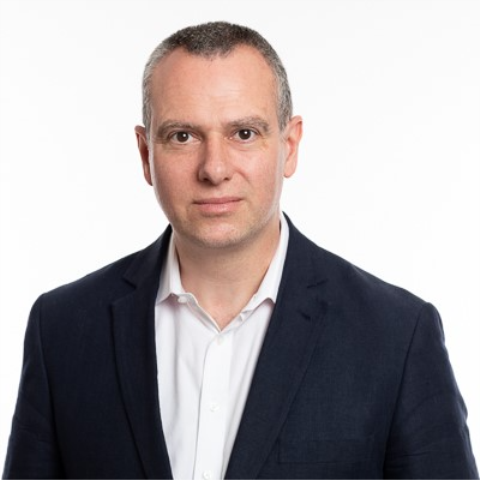