O2 overtakes EE as most reliable network according to latest testing 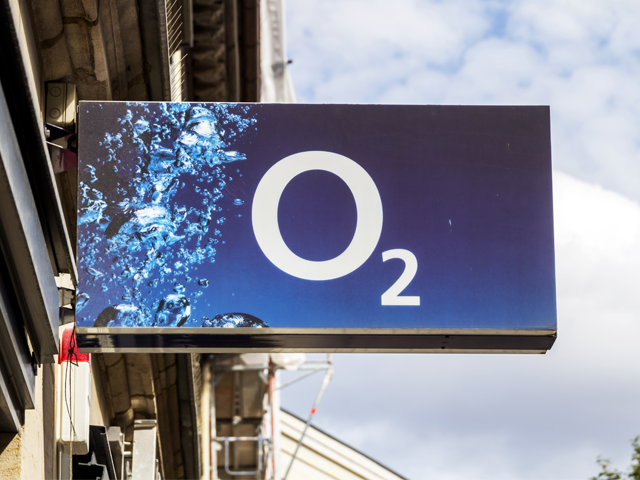 O2 ranked as the most reliable network across 32 cities and towns in the UK according to research carried out by Global Wireless Solutions.

The network came out on top in the testing, ranking the highest across the most locations in the UK with 17 out of the 32 cities putting them as the best for reliability after nearly one million individual tests between November 2017 and February 2018.

Three came second overall with 12 points including the most reliable in London, followed by EE with three, while Vodafone came bottom with none.

GWS worked alongside YouGov to conduct a survey on reliability from the mobile networks in the UK, sampling 2,757 adults in the same time period, conducting focus groups together.

Overall, 81 per cent of consumers said that they were satisfied with the service they receive from their operators which GWS reckon is as a result of improvements in voice over WiFi (VoWiFi) and Voice over LTE (VoLTE) solutions has improved the service consumers receive when in homes and offices.

The survey found that the most important function for UK consumers is to make calls with 69 per cent, followed by texting (53 per cent) and browsing the Internet (43 per cent). Only three per cent however chose watching videos as their top priority.

Speaking to Mobile News GWS CEO Paul Carter revealed that consumers in the UK are more interested in reliability than speed and that GWS made this priority when conducting the research.

Carter said: “When we asked people to choose between reliability and speed, two to one chose in favour of a more reliable network. In our methodology what we’re trying to do is to really test the network from a consumer perspective.”

“A phone is not a ‘nice to have’ it’s a must have and is part of our daily lives and we expect to be able to use it for a variety of services whenever and wherever we want.”

“Some of the findings were surprising, here we are in 2018 but yet watching videos on your phone still isn’t a dominant priority for users in the UK.”

Millennials (18-34 year olds) get the most agitated when this happens as the survey suggests that over half a million have thrown their device in anger when losing connectivity.

The worst place for poor signal was found on trains as 25 per cent of respondents said this was the case. Following this, poor signal at home was 22 per cent and shopping centres and work with 18 per cent each.

London was amongst the worst cities for making and retaining calls meaning that the largest population in the UK has one of the worst experiences carrying out the primary function of their phone with Birmingham, Bristol, Leeds, Leicester and Newcastle also struggled in this department.

Regarding London being one of the worst for dropped calls, Carter added: “There are pockets of density that are very hard to provide coverage to.

London is a prime example when coverage is provided on the outskirts that can cause interference back into the city.” “There are a number of design challenges in London when it comes to maximising capacity for huge densities of population across a number of areas.” 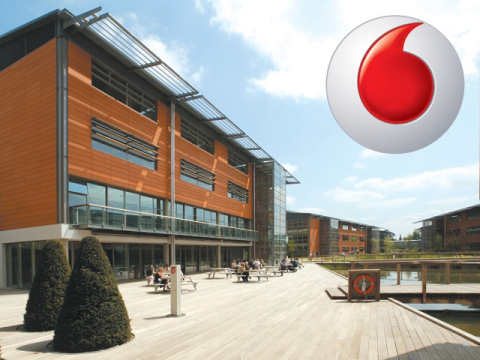 Vodafone sees turnaround as profits for 2018 hit £2.5bn
Revenue fell 2.2 per cent to £46.5 billion while a merger in India is on the cards
News - Manny Pham 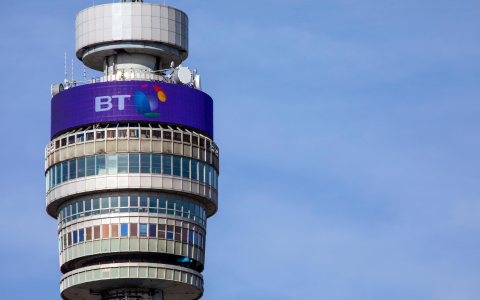 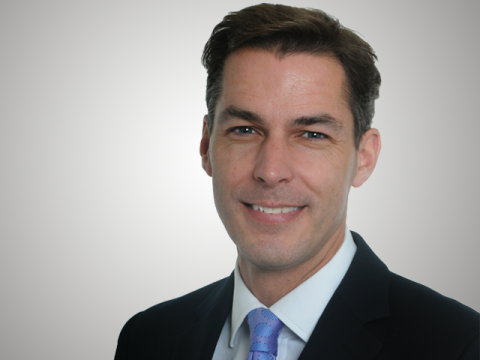 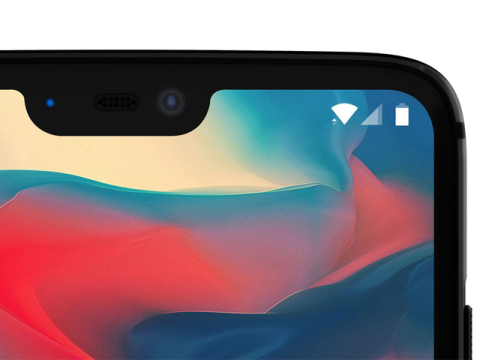