Operator added more than 200,000 customers in three month period, with mobile service revenue increasing for the 12th quarter in succession

O2 surged past the 25 million customer milestone for the first time in Q3 with the addition of 224,000 subscribers.

Reporting its financial results for the three months ending September 30, the operator revealed it added 194,000 contract customers (138,000 excluding M2M), resulting in this base growing 5.5 per cent. Contract churn remained “market-leading at an all-time low” of 0.9 per cent.

There were 30,000 prepay additions in the quarter, meaning O2’s total mobile base grew four per cent year-on-year to beyond 25 million. O2 did not break down the contract/prepay customer split.

The operator said its customer growth in the quarter continued to be driven by its Refresh proposition. During the quarter, in a UK first, customers buying the Apple iPhone 6s and 6s Plus on O2 became eligible to receive a new phone one year later, without having to pay off their old agreement or wait until the end of their contract.

Total revenue came in at £1.451 billion in Q3 – up 1.2 per cent from a year ago, while mobile service revenue increased 4.2 per cent (excluding the impact from the Refresh model). O2 did not reveal this figure, but said it was the 12th quarter of continued trend improvement.

Using its loyalty reward scheme O2 Priority, customers saved over £4 million in the quarter from over 2.5 million offers, which included £1 lunches from Boots, Upper Crust and WH Smith every Monday, as well as free hot drinks from Caffe Nero.

The third quarter also saw O2 launch Business Essentials, which the operator claims is the first flexible business contract on the market that allows small businesses to change their device, airtime allowance and business apps at any time.

The upgrading of O2’s 2G and 3G networks and the rollout of its 4G continued in the quarter as part of its five-year £3 billion plus network modernisation program.

O2 UK CEO Ronan Dunne (pictured) said: “More and more customers are choosing to join and stay with O2, rewarding us with market leading levels of loyalty and satisfaction.

“Our pioneering flexible contracts are helping us take significant market share and we have given more back to our customers while growing our service revenue and profit .We continue to show what a focused, customer champion mobile operator can deliver.“ 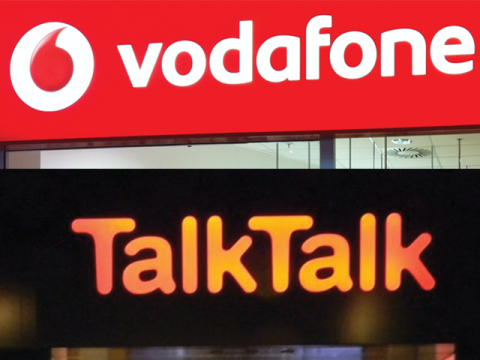 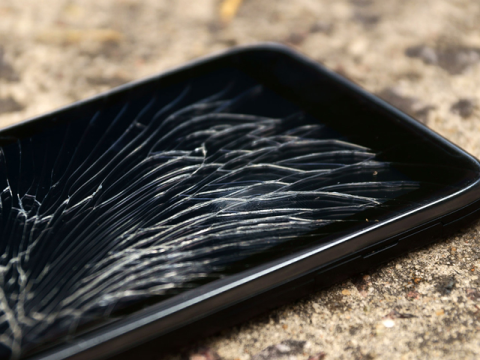