O2: “We have not been distracted and are more focused than ever on our partners” 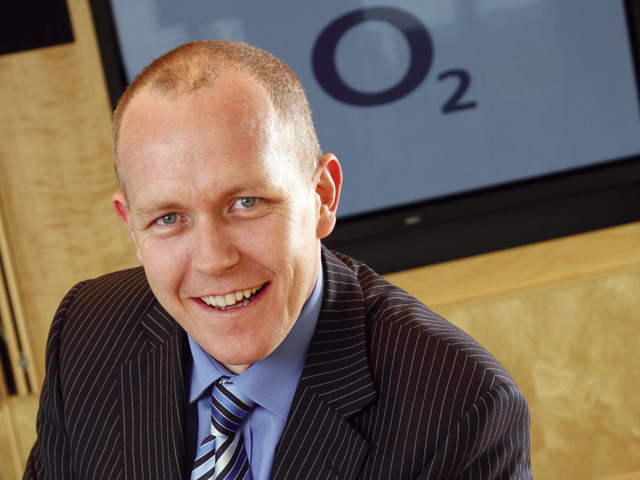 O2 has thrown its full weight behind the indirect channel, insisting it has never been more focused on its partners.

The comments come after O2 dealers last month hit out at channel uncertainty around the operator’s potential stock market float, with some even fearing for their futures. Some also doubted whether O2 would offer them the same levels of support.

Speaking to Mobile News following its partner conference in Slough on October 11, O2 UK sales director Ben Dowd (pictured) said he made it clear to the 26 in attendance that it was fully committed.

He also rejected suggestions O2 became distracted from its strategy during the 15 months of negotiations around its sale to Three parent CK Hutchison, which was blocked in May by the European Commission, citing competition concerns.

“I have been involved with this channel for 11 years and my message to our partners has been consistent: They are an important part of the winning formula. Indirect will always form a key element of our strategy to be successful.

More focused than ever

“There were also rumours that O2 had been distracted by the sale to Three, but we have never been clearer in terms of our B2B strategy.

“I didn’t want any partner to be in any doubt that we were possibly distracted. It is completely the opposite – we are more focused than ever before and know what is needed to be successful.”

During its conference to update partners on O2’s business, Dowd revealed a number of changes to their terms, which will take effect from February 1, 2017.

O2 also held and organised a number of one-on-one meetings with partners, all of which will be completed before the end of this month.

Dowd refused to be drawn on what exactly the changes will be, and although he said they would have a greater impact on others, claims it will ultimately see O2 raise its game and achieve greater success.

“Making these changes and re-weighting some of the key KPIs does mean that partners may have to look at their business in a different way.

“We understand it will take time for them to make the relevant changes so we can move into 2017 with a shared ambition.

“What was really important, and we have always taken this approach with the indirect partners, is we will always be open and honest with them. They understood where we were coming from, why we were making the changes and that business is strong.

“We can’t stand still. It’s a challenging and competitive market and therefore we have to raise our game to be successful.” 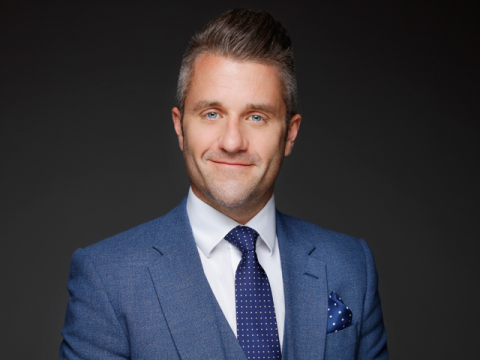 Onecom signs £3.2 million broadband agreement with CityFibre
The agreement adds to an existing £1.7 million deal signed between the pair in September this year
Dealers - Alex Yau