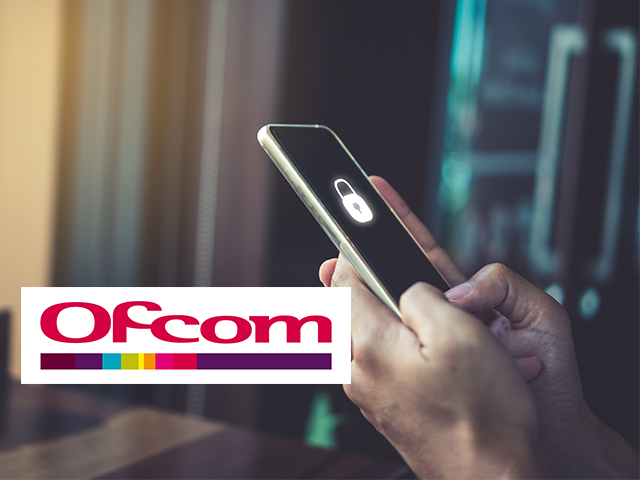 So far only O2, Three, Sky and Virgin choose to sell unlocked handsets

Ofcom has set out new proposals that will prevent mobile operators from selling ‘locked’ handsets to customers as the regulator aims to make switching network easier.

Currently operators BT/EE, Tesco Mobile and Vodafone still sell mobiles that can’t be used on other networks, with Ofcom research revealing nearly half of customers who try to unlock their phone find it difficult.

The regulator also found that nearly a third of consumers are put off switching network as unlocking phones can cost around £10.

According to Ofcom customers that need to unlock their phone might encounter difficulties such as delays that provide the code to unlock the phone, codes that do not work or a loss of service.

Ofcom’s latest proposals follow changes made in July when ‘text to switch’ was introduced, allowing customers to switch operator by sending a text message.

As of now only O2, Sky, Three and Virgin choose to sell unlocked handsets to their customers.

Three has welcomed the proposals drawn up by Ofcom: “We don’t believe that there should be any barriers to switching mobile provider. That’s why we have supplied all our handsets unlocked at the point of sale since 2014.

“We welcome Ofcom’s preferred proposal to ensure that all operators sell unlocked handsets, ending a practice that three quarters of consumers find unfair. However, there is no technical reason for a 12-month implementation period and urge them to bring their timetable forward, so that consumers can benefit from simpler switching in 2020.”

O2 has also welcomed Ofcom’s plans: “At O2 we always support fairness for customers. We welcome Ofcom’s plan on handset unlocking and are pleased that the regulator recognises we’re ahead of the curve on this,” said the operator in a statement.

While a Vodafone spokesperson has said: “We have not charged consumers to unlock their phones for the last couple of years. We support any measure which will benefit customers, but need to ensure the continual protection of a customer’s device if it falls into the wrong hands. We are working through the details of Ofcom’s new proposals.”

However EE has said in a statement that it locks new smartphones in order to combat fraud.

“We lock new smartphones to protect our customers and make it harder for criminals to commit fraud. We don’t charge our customers to unlock their phones at the end of contracts and automatically unlock wherever possible,” said an EE spokesperson.

“We’re already working to make it easier for customers to unlock their devices and switch providers, and we’re working closely with Ofcom through this consultation to improve the experience for our customers while protecting against fraud.”

5G subscriptions set to surge to 2.6bn by 2025, says Ericsson
5G users will account for almost 30pc of mobile subscriptions globally by then, predicts the vendor
News - Saf Malik