Ofcom has fined Guaranteed Telecom and Met Technologies a total of £35,000, after the regulator found both phone companies guilty of ‘slamming’ its customers.

The term ‘slamming’ is otherwise known as an aggressive form of mis-selling, with Ofcom finding both companies ‘took over home phone services of more than a hundred people in total without their permission’.

The investigation relates back to 2019, with Ofcom revealing Guaranteed Telecom slammed 43 customers, while Met Technologies slammed 67.

Ofcom says a ‘sizeable proportion’ of customers affected were elderly or vulnerable.

Ofcom’s investigation also found that Guaranteed Telecom and Met Technologies prevented at least 52 customers (27 and 25 respectively) from switching to another provider after being slammed.

Guaranteed Telecom have been fined £10,000, while Met Technologies have been hit with a £25,000 fine. Both companies must pay the fines to Ofcom within two months.

Ofcom has also warned both companies to release affected customers from their contracts without charge and to refund any that switched and paid early termination fees. 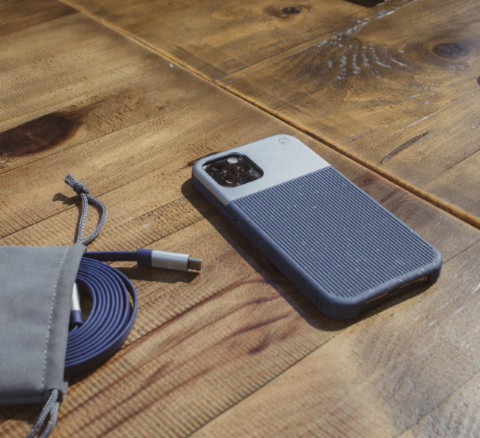 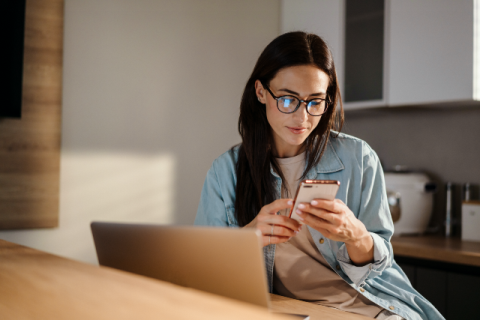 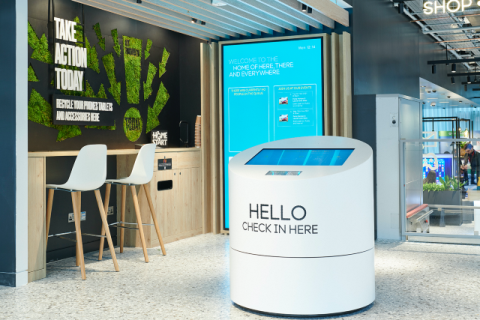