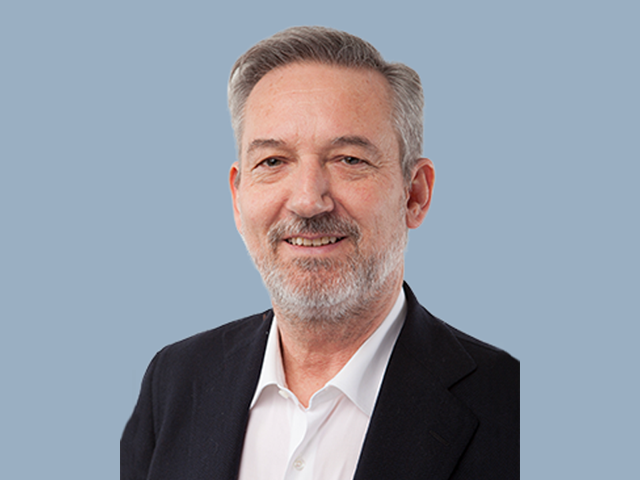 The regulatory body found that for almost a year Virgin Media levied early-exit charges on 82,000 broadband customers that were higher than those they had agreed to when signing up to their residential contracts. The total charge was £2.8 million – an average of £34 per person.

Ofcom said high prices put customers off switching to other providers, which is against competition rules. Quad-player Virgin Media was also fined £25,000 for providing incomplete information.

Speaking to Mobile News, an Ofcom spokesperson said: “We will strongly defend our decision on behalf of those customers who were overcharged by Virgin Media.”

Mockridge admitted to the mistake last week, but has argued against the fine.

He said: “We profoundly disagree with Ofcom’s ruling. This decision and fine is not justified, proportionate or reasonable.

“A small percentage of customers were charged an incorrect amount when they ended one or more of their services early, and for that we are very sorry.

“We took swift action to put it right by paying refunds, with interest, to everyone affected. We wholeheartedly reject the claim by Ofcom that our ETC levels dissuaded customers from switching.

Mockridge concluded: “This unreasonable decision and excessive fine does not reflect the swift actions we took, the strong evidence we have presented or our consistent, open and transparent cooperation with the regulator. We will be appealing Ofcom’s decision.”

EE was fined £6.3 million alongside Virgin Media for overcharging 400,000 customers over a six-year period, amounting to a total of about £4.3 million. The operator has accepted the fine and apologised. 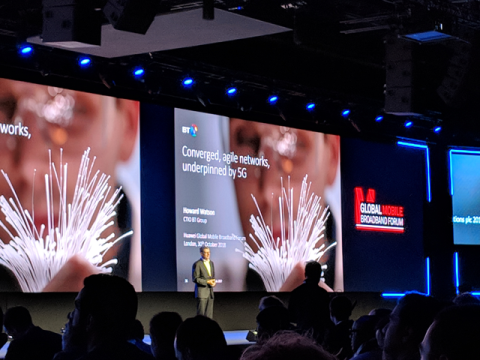 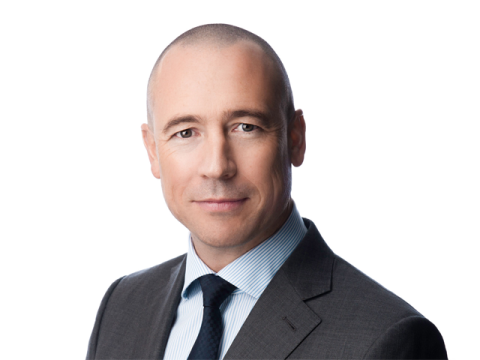 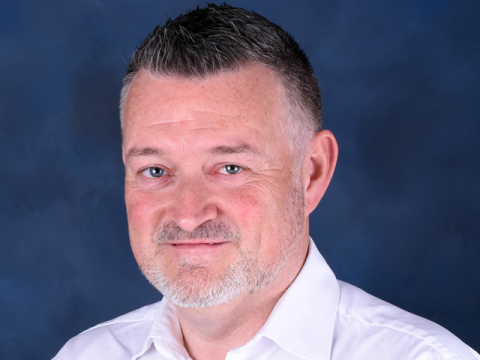 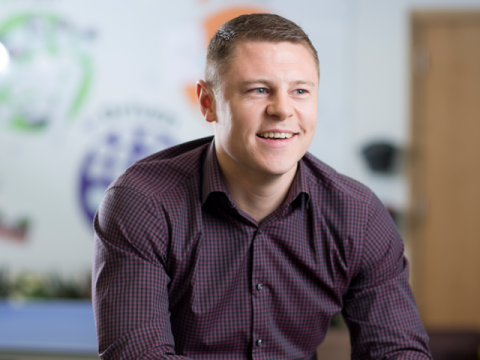 AO World sets out vision to be the largest online-only seller of mobile
AO World has unveiled ambitions to become the largest online-only mobile retailer in the UK after its acquisition of Mobile Phones Direct (MPD). The online white goods retailer announced earlier this month that it has agreed to buy MPD for £32.5 million with completion of the sale due before March 31, 2019. AO World plans
Retailers - Elliot Mulley-Goodbarne