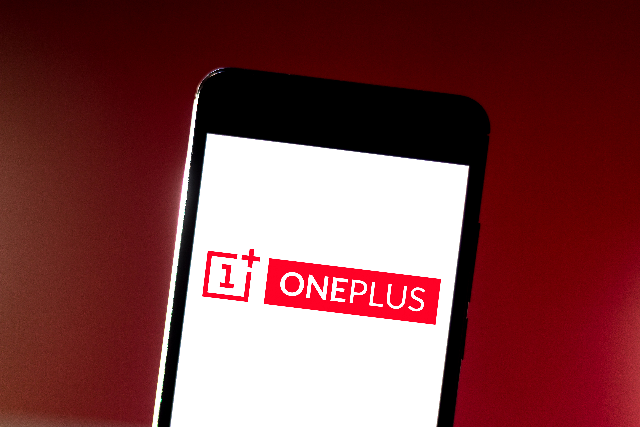 Vendor also reported a 286 per cent increase in revenue

The smartphone vendor said its growth has been fuelled by its flagship smartphone range, the OnePlus 9 series, which contributed 65 per cent to the overall revenue.

In both France and Spain, the OnePlus 9 Pro became the best-selling smartphone on Amazon on the first day of the release.

Amongst the top three performing markets include Finland, Germany and the UK.

OnePlus head of strategy Tuomas Lampen commented: “We are off to an excellent start in 2021 in Europe, thanks to the strong performance of the flagship range, growing community in Europe and continued investments in key markets like Northern Europe and our focus on new markets such as CEE for sustainable growth.

“In the future, we will continue to work towards bringing a wider product portfolio of future-ready 5G devices, working together with our community and making OnePlus a name to reckon with when it comes to a reliable and premium smartphone experience at all price points.”

Strategy Analytics: Global smartphone shipments up 24pc in Q1
Samsung on top with the most shipments in Q1 with 77 million units
Manufacturers - Saf Malik

Huawei Q1 revenue down 16.5pc YoY
However Huawei will continue to focus its efforts in its 5G deployment
Manufacturers - Paul Lipscombe 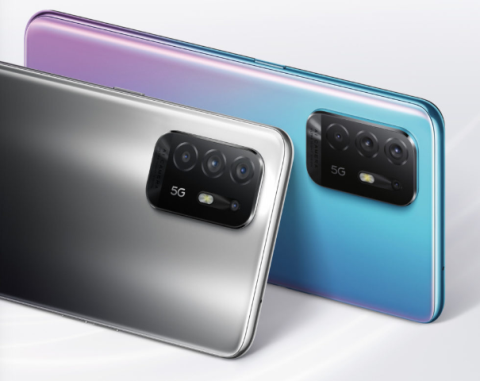 Oppo expands budget 5G options with new A-series devices
Oppo A54 5G, A74 5G, and A94 5G will all be available for less than £300
Manufacturers - Saf Malik 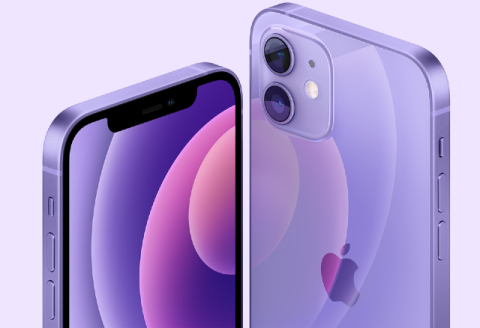