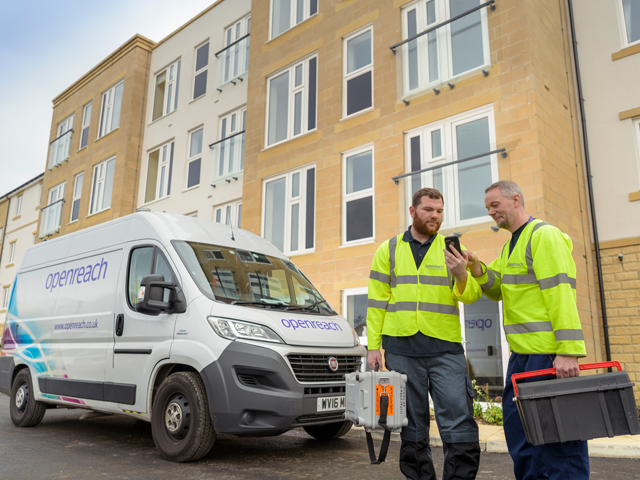 Ultrafast speeds go up to 330Mbps which is over seven times the national average of 46.2Mbps

Openreach has today (Nov 26) revealed 81 locations across the UK that will be connected or upgraded to ultrafast broadband.

Ultrafast speeds go up to 330Mbps which is over seven times the national average of 46.2Mbps. Openreach claims a family of four can stream 4K content simultaneously with the speed.

Around two million people are able to purchase ultrafast broadband packages. Currently 27.6 million homes and businesses are able to connect to the Openreach network, through internet service providers.

Openreach invested over £11 billion into its network in the last ten years laying down 160 million kilometres of cable.

BT was ordered to legally separate from Openreach in 2016 as internet service providers such as Sky and TalkTalk complained preferential treatment given to BT. 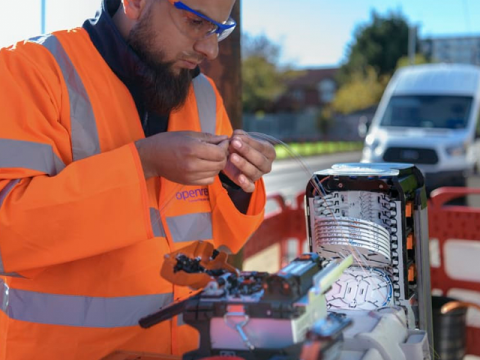 Ofcom fines Cloud M £50,000 for failing to port over phone number
Phone and broadband provider Cloud M will have to pay a customer £1,000 in compensation
Unified Comms - Manny Pham 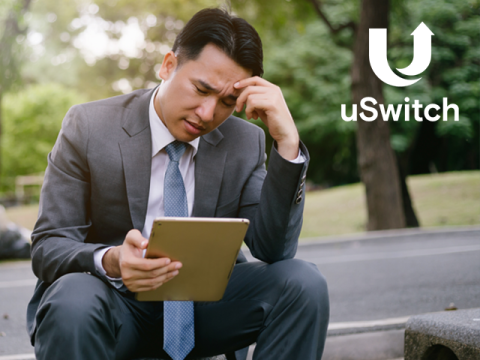 uSwitch: 9 million Brits put off rural move by poor broadband
A quarter of rural residents also say they can not make mobile calls according to uSwitch
Unified Comms - Elliot Mulley-Goodbarne