Oppo sets out its plans to become established European brand 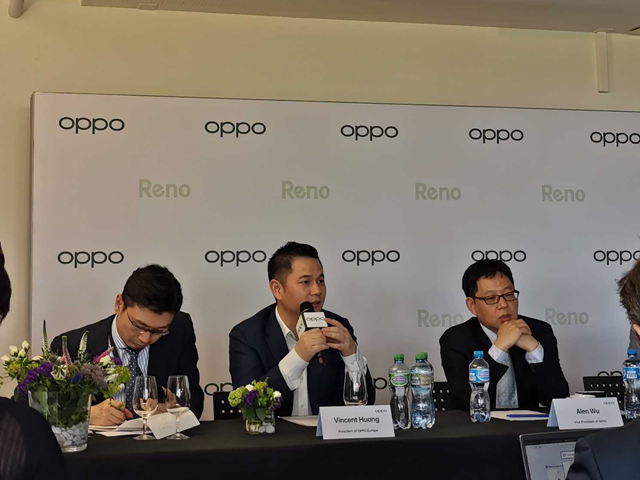 Oppo entered the UK in January and has also entered Poland, Turkey and Switzerland this year

Oppo is aiming to become an established technology brand in Europe in the next three to five years.

This goal was outlined by Oppo president of overseas business Alen Wu at a press conference after the vendor launched its Reno series in Zurich, Switzerland. He declined to outline targets for market share, saying that building the brand is the main focus.

“It’s about offering services to customers first before looking at desired market shares,” said Wu. “We want to become a technology brand that is known and liked by consumers in Europe in the next three to five years.”

Oppo – the fifth-biggest vendor for global smartphone shipments in 2019 so far, at 113.1 million according to IDC – entered European markets including France, Italy, Spain and the Netherlands last year.

It debuted in the UK this January and has also added Poland, Turkey and Switzerland in 2019.

The vendor has also announced tie-ups with Swisscom and EE for 5G, a big part of the vendor’s strategy.

“EE is one of the pioneers in establishing a 5G network so it was a natural choice for Oppo to collaborate with the operator with 5G rollout in mind,” said Oppo president for Europe Vincent Huang.

“We have come to know about the strong traits of EE and the widespread distribution of its network in the UK.”

Wu said that the vendor has no current plans to expand to the US, with its main focus firmly on Europe for now. “We know the significance of being in Europe and establishing a presence here,” he said.

During the press conference, Oppo revealed that 35 per cent of its total business revenue comes from overseas sales.

However, Huang says the company is not currently focusing on the B2B market in the UK, preferring to concentrate on the consumer side for now.

“Currently, our focus in the UK is with EE and Carphone Warehouse, but in the future we will consider other retailers, operators and perhaps distributors too.”

Just two days after the Reno launch, Oppo also revealed that it has become the first ever official technology partner for the Wimbledon Championships after striking a five-year agreement to that end with the All England Lawn Tennis Club (AELTC).

Commenting on the partnership, Oppo vice president Brian Shen said: “We are confident this partnership will further strengthen our expansion plans across the European marketplace and in turn our communication globally.”

The launch of the partnership was sealed at a ceremonial signing between Shen, AELTC committee member and four-time Wimbledon semi-finalist Tim Henman, and AELTC commercial and media director Mick Desmond.

European smartphone market decline continues despite Chinese growth
Europe accounted for 14.5 per cent of total global smartphone sales in the first quarter of the year, as Chinese brands flourished in the region with sales up 39 per cent YoY
News - Paul Lipscombe 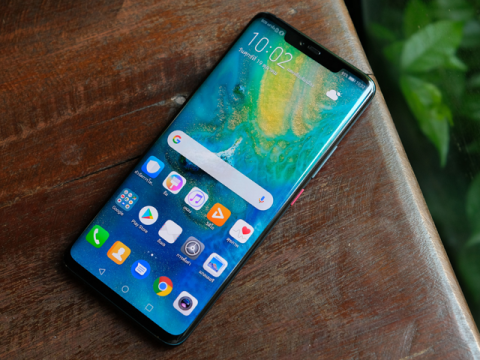 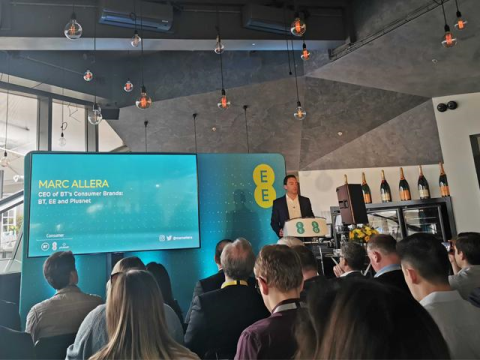 EE wins the race to become the first 5G UK operator ahead of May 30 rollout
Six cities across the UK will see 5G switched on, with EE announcing more cities by 2020
News - Paul Lipscombe