Oppo and Xiaomi best placed to challenge among handset vendors 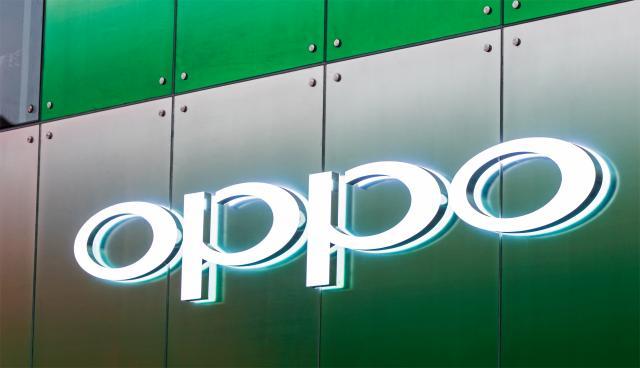 With Huawei struggling with crippling US restrictions, the door is wide open for its competitors

Oppo and Xiaomi are the two best-placed smartphone brands to take advantage of Huawei’s recent US restriction problems.

That is the view of industry analysts, who expect the smartphone battle to heat up in the coming years.

Xiaomi overtook Apple for third place for smartphone shipments in Q3, as revealed by analyst firms including Omdia, IDC, Canalys and Counterpoint Research.

The Beijing-based vendor claimed 12 per cent market share for the quarter, according to Omdia.

“Xiaomi is definitely the brand that is best positioned, as it has a wide portfolio and is a well- developed vendor that has gained significant market share,” he said.

“Another thing that will help Xiaomi is its gigantic marketing budget, which has enabled the company to expand its profile across Europe in recent years.

IDC research manager Marta Pinto agrees: “Xiaomi could have the upper hand on its rivals such as Oppo, as the vendor launched in European markets earlier and has built awareness.”

But CCS chief of research Ben Wood expects Oppo to be best placed to challenge Samsung and Apple.

“Oppo has been pushing hard and is well-ranged with the operators. It has been able to build an agile portfolio of products across various price points.

“The company has also been aggressive in its funding, and has supported the operators well since launching in the UK in 2019.” Oppo sold 28 million units in Q3, according to Omdia, while the vendor has grown substantially in Western Europe in recent years.

Read the full feature in the latest issue of Mobile News 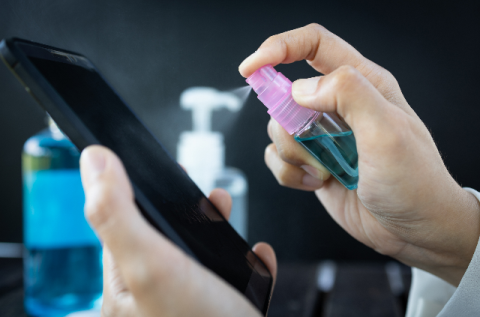 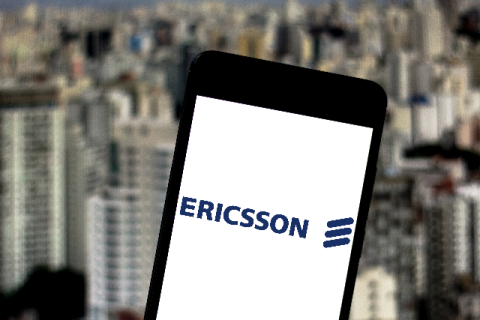 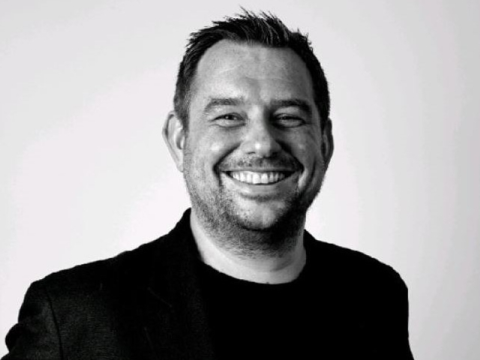