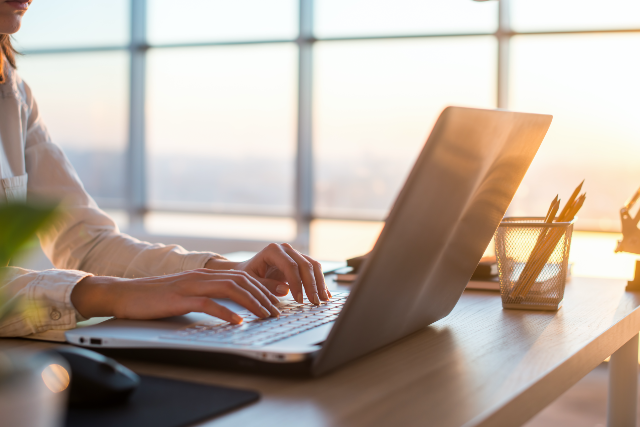 Lenovo shipped the most units during the first quarter of 2021

The global PC market grew by over 55 per cent year-on-year during the first quarter of 2021.

Shipments of desktops and notebooks including workstations grew substantially during Q1, according to figures from IDC, with 84 million shipments during the quarter.

PCs have been in high demand during the Covid-19 pandemic, with YoY figures significantly higher due to shortages of the products in the first quarter of 2020, in the early stages of the pandemic.

This has led to the ‘unusually favourable year-over-year comparison’ says IDC.

Despite the YoY growth, shipments during the quarter were actually down eight per cent from the final quarter of 2020.

Dell, Apple and Acer Group made up the rest of the top five vendors for Q1.

“Unfulfilled demand from the past year has carried forward into the first quarter and additional demand brought on by the pandemic has also continued to drive volume.

“However, the market continues to struggle with setbacks including component shortages and logistics issues, each of which has contributed to an increase in average selling prices.”

Demand from gamers has been a factor in driving growth in the PC market, which has also driven the average selling price of units to surge too.

The market has also benefited from businesses needing higher performance notebooks, plus the education segment increasing its demand for touchscreens.

“We believe a fundamental shift has occurred around the PC, which will result in a more positive outlook for years to follow,” added IDC worldwide mobile device trackers program VP Ryan Reith.

“All three segments – business, education, and consumer – are experiencing demand that we didn’t expect to happen regardless of many countries beginning their ‘opening up’ process.” 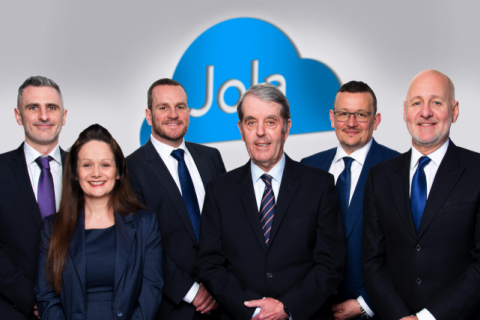 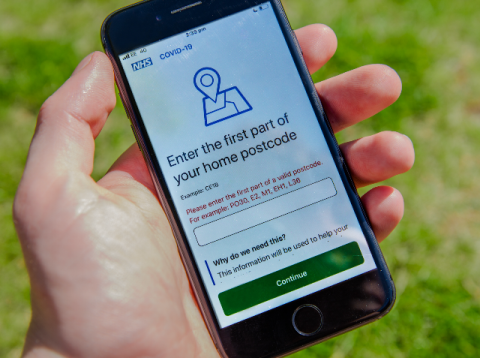 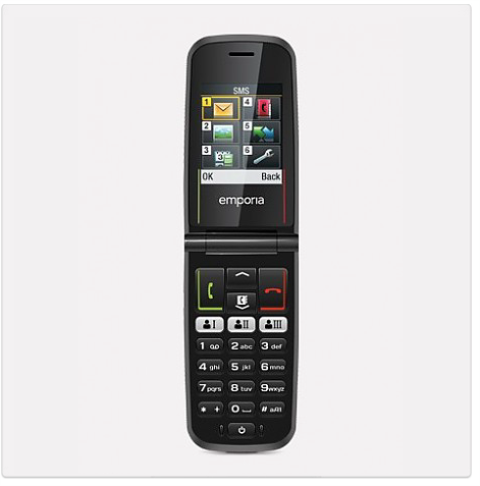 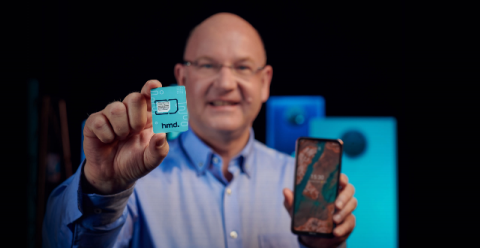