PM refuses to back campaign against Dixons Carphone factory closure 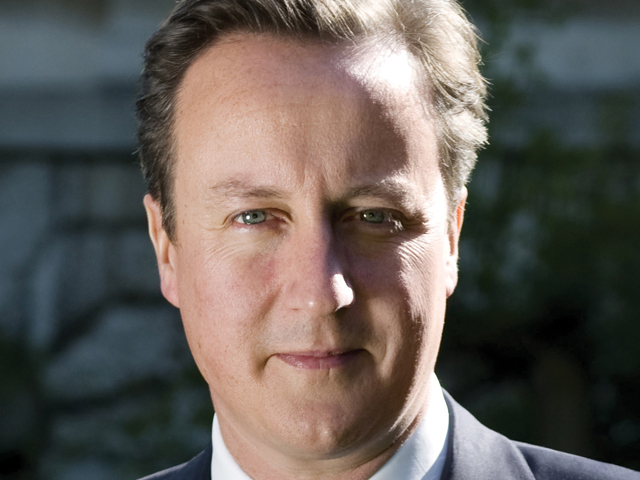 The Prime Minister David Cameron has refused to back a campaign against the closure of a Dixons Carphone factory in Wednesbury after being grilled by a local MP over the potential 500 jobs that could be lost.

Bailey said: “The fragility of our economic recovery in my constituency is demonstrated by the impending closure of Dixons Carphone with the loss of 500 jobs and £8 million to the local economy.

“Will the Prime Minister intervene to keep Wednesbury working, to save these jobs, or at the very least ensure that company provides appropriate compensation and support for employees to secure alternative employment?”

Cameron, who was facing his first PMQs since returning from last month’s General Election with a Conservative majority, refused to respond directly to the question about trying to save the jobs.

The PM said: “I’ll look very closely at the case he mentions and obviously everything Job Centre Plus can do to find employment for those people should be done.

“Where Job Centre Plus can help with finding people work we’ll certainly make sure they do.”

Dixons Carphone plans to close the logistics and distribution centre, which is a legacy Carphone Warehouse site, with all work undertaken at the base moved to an existing site in Newbury – 90 miles away.

His lack of formal support came as Dixons Carphone forecasted pre-tax profits of £375 million for the last financial year.

Employees at the retailer have teamed with local politicians and the Communication Workers Union to campaign against the closure, which the CWU claims could cost the local economy as much as £8 million.

He said: “It is hugely disappointing that the Prime Minister did not take this opportunity to align himself with those employees of Dixons Carphone who wish to Keep Wednesbury Working. So much for compassionate Conservatism.

“The top priority of David Cameron should be to help keep people in their jobs, especially as only this morning the CEO of Dixons Carphone was celebrating an increase in sales that these 500 workers facing redundancy would have helped contribute to.

“Both the Prime Minister and Dixons Carphone should quickly rethink their priorities when it comes to these factory workers in Wednesbury.” 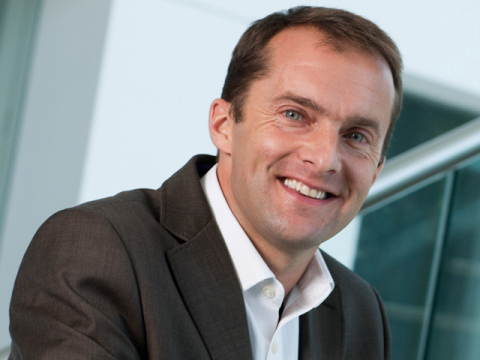 Samsung expected to cut UK partners in half as review results loom
Manufacturer expected to cut numbers from six to just three, with the results of a three month review expected to be announced tomorrow.
Retailers - Michael Garwood 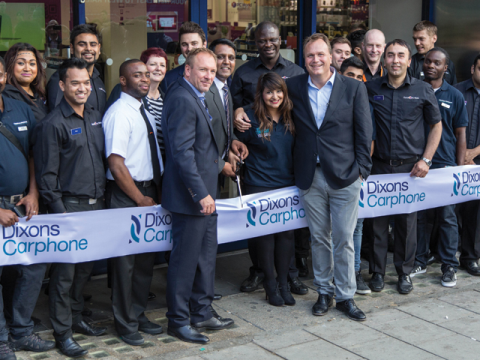 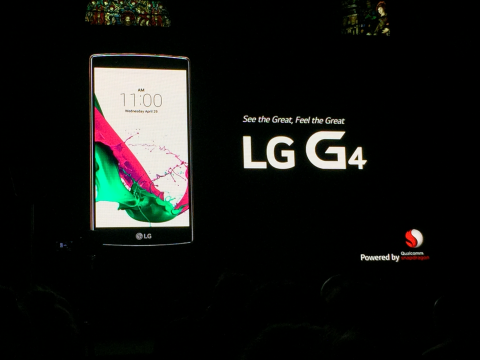