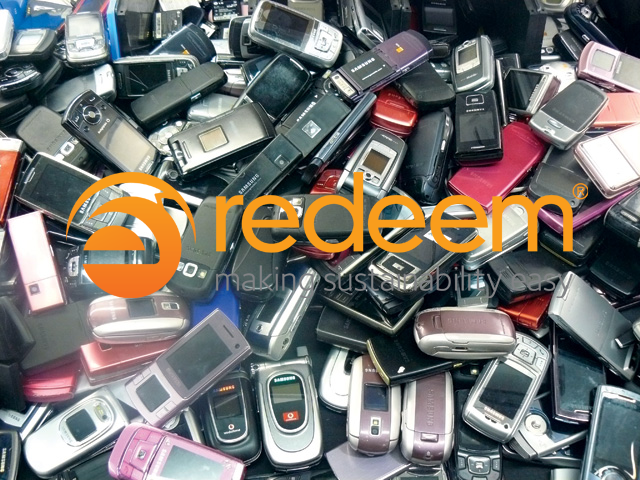 Recycler also lays out plans to target retailers, networks and distribution partners as part of further expansion in the Middle East and North Africa

Mobile recycling firm Redeem has launched operations in the United Arab Emirates and has set out plans for a wider expansion in the Middle-East region and Africa.

The Scottish recycler said it will provide services for some of the regions key electronics retailers including Virgin Megastore, iStyle (an Apple Premium Reseller) and Plug Ins.

Between them, the three retail partners have over 40 stores in the UAE. Under their partnerships with Redeem, the retailers are able to offer consumers vouchers (to be spent in store or online) in return for their used mobile phones.

Earlier this year Redeem officially opened its Middle East and North Africa office in Dubai’s Airport Free Zone. The new office is headed by former Sony Ericsson veteran Husni El Assi, who is heading up a team of sales and marketing staff.

El Assi (pictured) said: “Redeem provides a unique new service for retailers. Working with us, retailers are able to make an exciting offer to their customers – vouchers in return for the customers’ used phones – which helps to cement the customer relationship and sell further products and services. In addition, Redeem makes payment to the retailers and takes the used phones, and provides experienced and knowledgeable support.”

Redeem works with a range of partners in the UK, including O2 and Three. In the last 15 years, it has paid customers over £300 million through its consumer brand, Envirofone. It currently has operations in 26 countries.

El Assi added: “Redeem is proud of its world-beating experience in the field of mobile phone recommerce and recycling. We look forward to working with more partners across the Middle East and North Africa.

“Those partners may be retailers, major network operators, distributors, or others – including corporates who wish to dispose of used mobile phones in a secure manner which is respectful of the environment.” 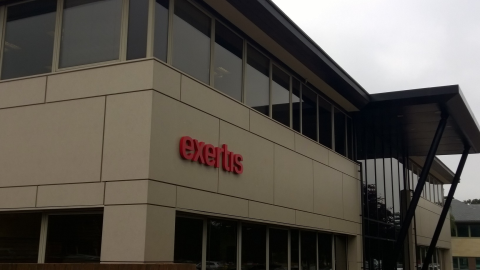 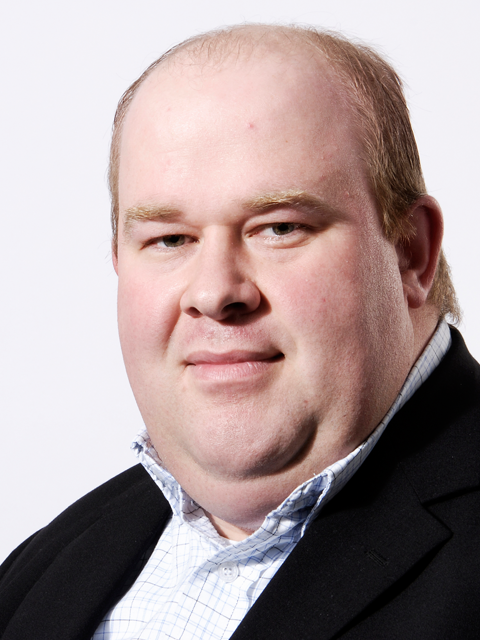 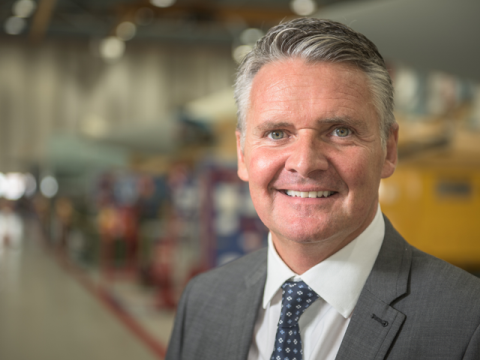