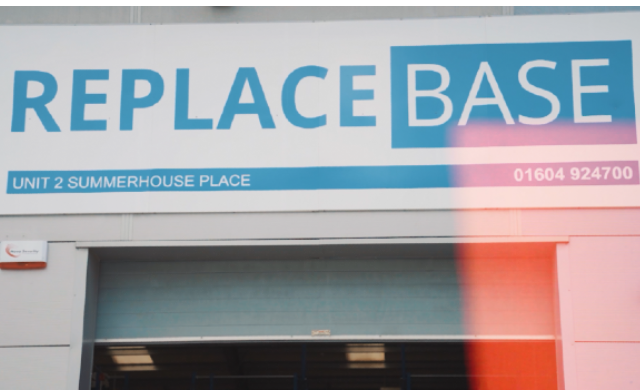 The company’s main warehouse is in Northampton, but it has also established localised distribution warehouses in Bristol, Plymouth and Sheffield.

ReplaceBase director of external operations Lee Lewis said: “We want to potentially open an additional 25 to 30 hubs so that wherever there is a customer within 30 to 40 minutes, they can get their parts on demand the same day.”

“If you look at us and what we give in terms of our customer service and our return policies, we’re far better than a lot of the competition, as we’re so focused on making it easier for people to come and get their parts on demand.”

Founder Steve Garner added: “From the hubs, we can offer an all-level repair service, and if a repair shop can’t do it themselves then they can drop it off to a local hub and we can do their screen refurbishments.”

In a bid to become the leading replacement parts supplier, ReplaceBase has, meanwhile, forged a partnership with global company Protection Pro.

The partnership includes a sustainability agreement to recycle plastic and use responsibly sourced parts.

“We have started discontinuing a lot of our brand new products and replacing them with reclaimed,” added Garner.

“Genuine parts removed from phones that would have gone to landfill, we’re now salvaging, having them imported and reselling them as reclaimed goods.”

ReplaceBase is celebrating ten years as a legal entity, but was founded by Garner 11 years ago when he paid £30 for a faulty iPod off eBay and fixed it, later reselling it for £200.

After Garner previously worked as a laptop engineer, he and his wife quit their jobs and put everything into ReplaceBase which now supplies to a majority of repair shops in the UK.

“The only money ReplaceBase has ever had comes from that £30 I spent on an iPod – it’s never had any external investment, we’ve never had any loans or anything. So yeah, it’s been a crazy few years,” said Garner. 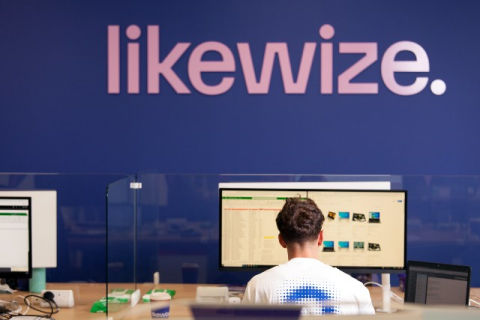 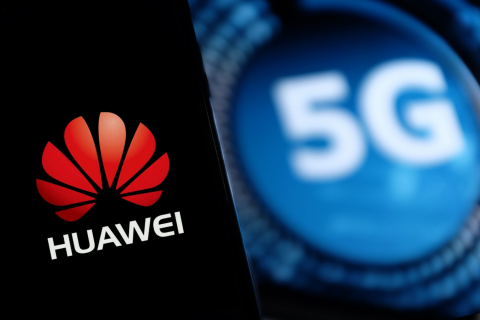