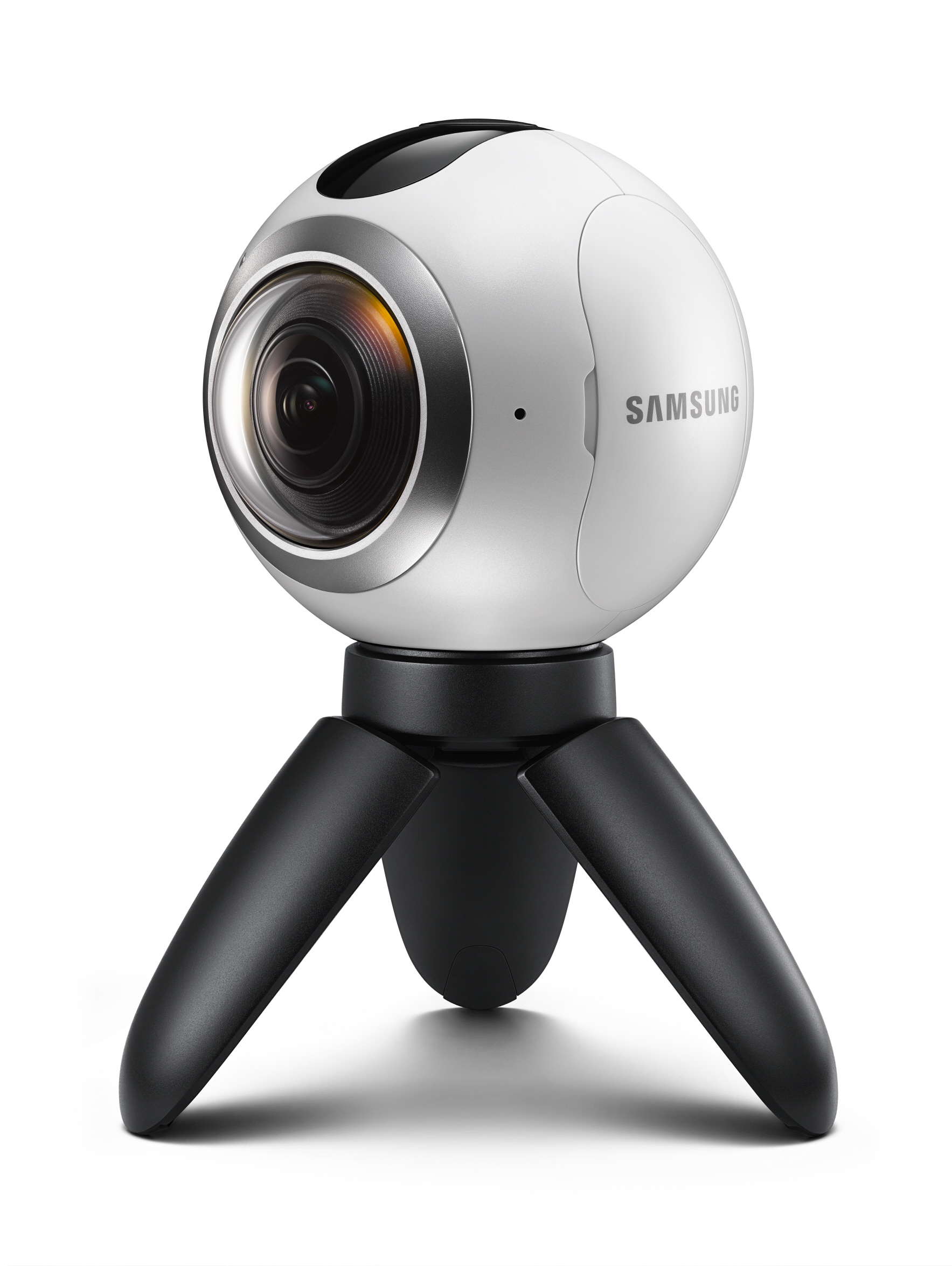 Samsung has announced a new 360 degree camera that can create videos for its Gear VR virtual reality handset.

The Korean manufacturer unveiled the Gear 360 at the launch of the new Galaxy S7 handsets in front of thousands of members of the press.

When the press arrived, it was obvious that Samsung planned to push its VR strategy as every seat in the venue had its own Gear VR headset.

After unveiling the S7 range, Samsung moved on to the new camera.

With two back-to-back 15MP cameras, the device gives a full 360 degree view, as you’d expect from a device called the Gear 360. It can also shoot wide-angled video using just one of the sensors.

“Samsung continues to push the boundaries of the mobile experience to extend beyond the smartphone,” said DJ Koh, President of Mobile Communications Business, Samsung Electronics. “On the heels of last year’s Gear VR release, Gear 360 once again pushes the limits on immersive content – providing a visual experience that makes capturing and sharing life’s moments even easier.”

It will launch in the UK in Q2, although no specific dates or pricing were given. 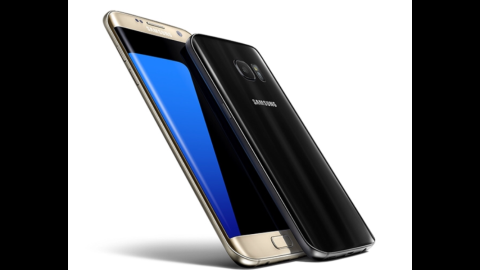