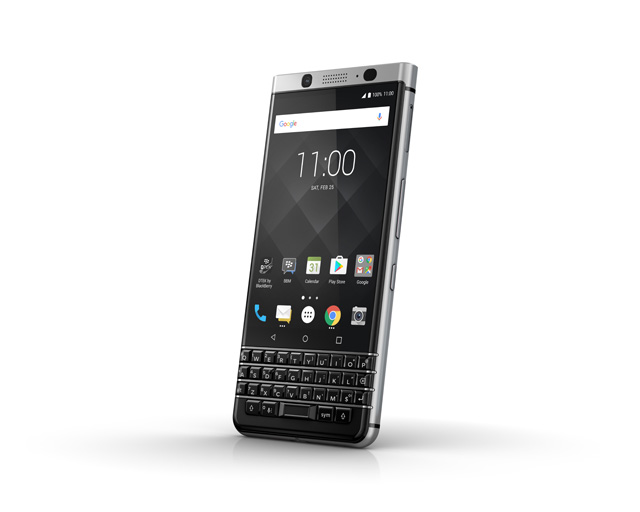 BlackBerry launched the KEYone smartphone today (April 27) at Selfridges in London. It will be exclusive to the department store for a limited time.

Consumers can purchase the device in Selfridge’s home and tech department for £499. The exclusivity deal will come to an end on May 5, with Carphone Warehouse selling the KEYone from then.

Carphone opened up pre-orders for the KEYone on April 20.

Vodafone has confirmed ranging the KEYone, prices to be confirmed.

It is the third BlackBerry device to be manufactured by TCL Communication, who also make devices under the Alcatel brand. BlackBerry entered a licensing agreement with TCL in December 2016.

Speaking at the launch today, BlackBerry Mobile UK manager Johnathan Young said:  “Selfridges, voted world’s best department store three times consecutively have been a longtime supporter of BlackBerry. Our retail strategy is to be where our customers are and, as a multichannel retailer dealing in the premium end of the market, Selfridges reflects BlackBerry KEYone’s identity in the smartphone market.”

The KEYone features a standout physical keyboard with touch features embedded. It’s housed in an aluminium chassis alongside a 4.5-inch 1080p display, made from Gorilla Glass 4.

Bolted on the back is a 12MP rear camera, with 8MP on the front.

It is powered by a 2.0GHz octa-core processor (Snapdragon 625), Adreno 506 GPU and complimented with 3GB of RAM.

Storage is expandable by 256GB via microSD and is also nano-SIM compatible. BlackBerry boasts 26 hours of battery life with mixed use, due to its 3,505mAh battery.

Android 7.1 Nougat will run straight form the box, and comes with BlackBerry Hub. Hub allows users to view texts, emails and social media messages from one location without having to switch apps.

It also comes with BlackBerry’s DTEK security software which monitors the operating system and apps, notifying owners when their privacy is at risk. 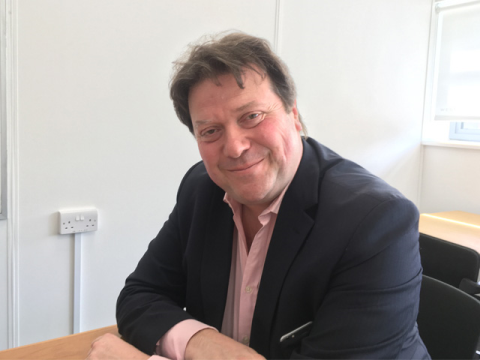 Exclusive: Westcoast aiming to be the UK largest B2B hardware distributor by 2020
MD Alex Tatham believes its selective focus on vendor partners and its smaller size will help it succeed
Manufacturers - Alex Yau 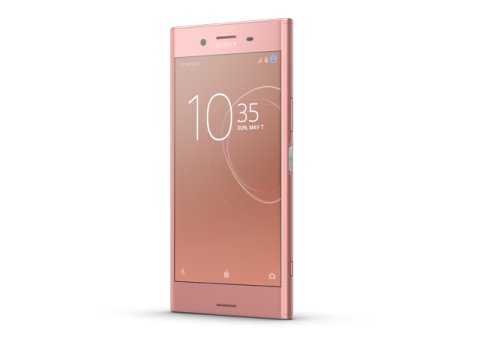