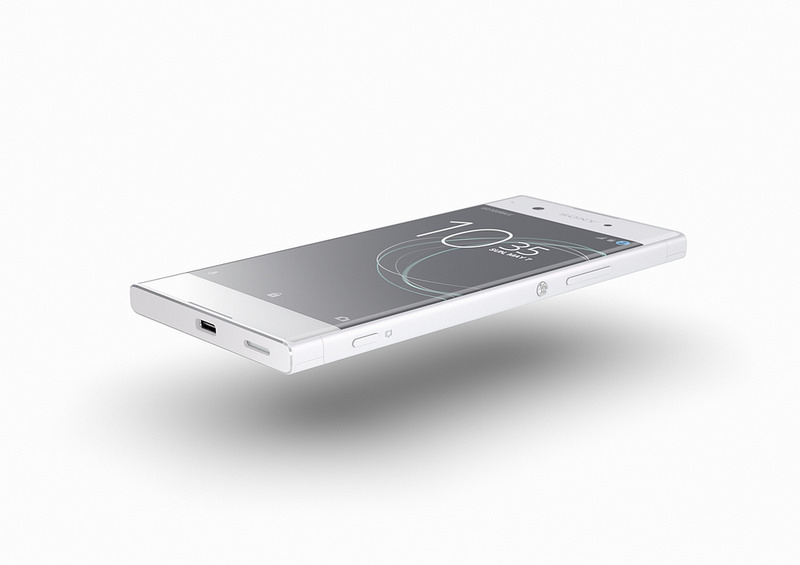 Sony has taken the wraps off its new Xperia L1 handset following the launch of the Xperia XZ Premium in Barcelona.

The Japanese manufacturer announced the new device today (March 20). It comes with a 5.5-inch HD display, a quad-core processor and 16GB of internal memory, expandable to 256GB via an external memory card. A ‘smart cleaner’ feature has also been included, which removes any cached or background data which may slow the performance of the phone.

Users can also adjust the device to change mode depending on the surrounding area. For example, ‘Good night’ mode automatically sets the device to ‘Do not disturb’ and lowers brightness to reduce the chance of disruption when the owner is asleep.

Available colours include black, white and pink. It will be available from late April, but Sony is yet to announce UK availability and pricing. 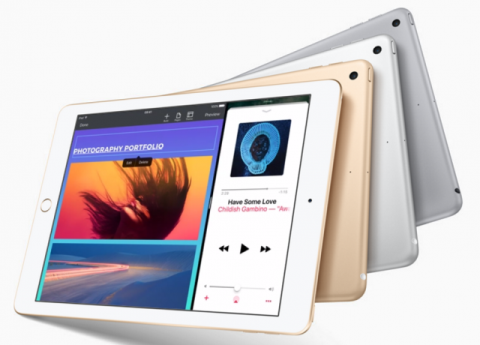 Apple announces 9.7-inch iPad
Prices start from £339 and will be available from next week
Manufacturers - Manny Pham 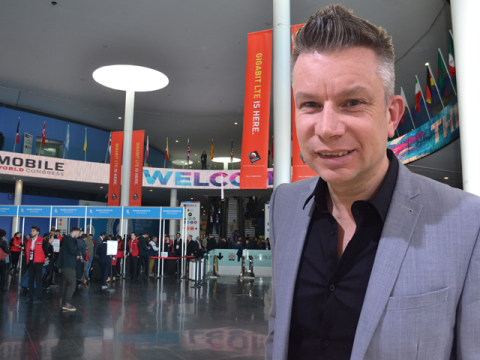