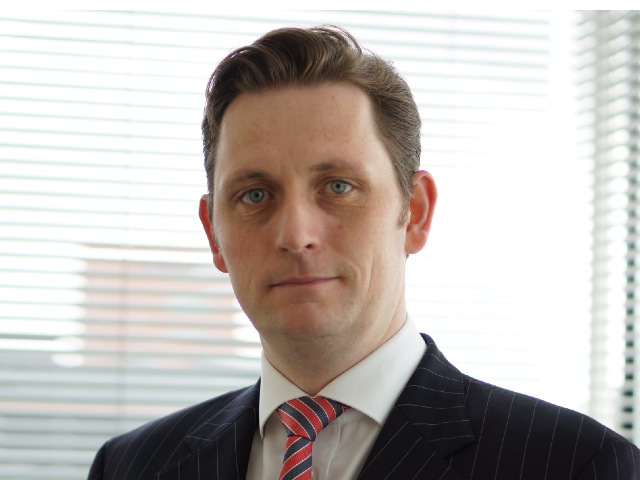 The pandemic has shifted connectivity habits – as well as opportunities – as people work from home, says Vilicom’s Seán Keating

Our current global social and economic times are unprecedented, and with this testing scenario of shutdown, we’ve seen vast and fluid changes across all businesses, in every sector. But as we all attempt to navigate these uncharted waters together, we see innovation and creativity at the forefront of businesses.

Operating models have been changed and adapted on a moment’s notice. And, while empty office spaces in previously multi-tenanted skyscrapers currently lay only as dormant shells, the biggest changes have undoubtedly happened at home.

Remote working has forcibly been embraced to protect public health and national economies. With the majority of workforces now in the position of operating from home for the foreseeable future, our own homes are being turned into bustling hubs of connectivity. This comes after 2019 presented the strongest showing on record as to the number of people using the internet each day, peaking at 45.1 million daily users in the UK alone. The question now is can home networks continue to support such mass-scaled ventures out of traditional office environments?

While many of us are already familiar with working from home, it remains a new and somewhat unexplored venture for many. Prior to the lockdown, only an estimated 7.9 per cent of the global workforce were considered to be remote workers. Working as a digital nomad is on the rise, but is certainly far from the norm. So how dependable and sustainable are your current home network solutions for performing more than your everyday tasks? A single person residency may be amply supported by off-the-shelf solutions; but families of three or more may feel the pinch when it comes to bandwidth and connection speeds.

With two adults working from home – their average days consisting of numerous teleconference calls and connections to essential web-based tools – traditional means may suffice. But when kids are taking school lessons via Skype, playing on games consoles in an evening, chatting with friends on social apps, plus streaming their favourite movies, music and TV shows, your bandwidth has the potential to bottleneck down to unusable rates. As of 2019, the average UK household showed download speeds of 54.2Mbps, with upload rates of just 7.2Mbps – figures light years from the promises of many fibre service providers and symmetrical broadband packages.

Something we often forget about is mobile connectivity. Can mobile connectivity plug the gap for UK residencies lacking in ‘superfast’ 24Mbps-plus speeds or users who only have access to hindered connections? While there are some quick-fix options: such as plug-in range extenders, switching selected devices between 2.4 and 5GHz frequencies, or analysing the average speeds of your connection with web-based diagnostics tools, these don’t tend to present the most sustainable solutions in the longer term. But sometimes, basic firmware updates and sitting closer to your router just don’t cut it. This is where sufficient in-building mobile coverage could present the key in putting the power back into your hands. It has the potential to help many businesses and individuals thrive in this new ‘normal’ era of working from home as the world continues to adapt.

While still in a somewhat infantile state, 5G is already proven to outperform WiFi, giving users significantly faster average download speeds in seven out of the eight current leading 5G countries, and by no small margin; with the average of increases being between 127Mbps and a staggering 270Mbps faster than traditional connections. As always, there are a few companies operating well ahead of the curve. In Ireland, the Health Services Executive has already distributed a huge number of 4G dongles to its staff to ensure robust connectivity as they support the vital operations of the health service remotely.

Recent analytics have shown that during the lockdown period, mobile data usage has dropped significantly across major network providers, with an ever-increasing percentage of mobile device users instead choosing to connect via WiFi – illustrated by an average 6.4 per cent rise week-on-week. This would also suggest that hotspots and mobile tethering solutions are not being utilised to their full potential.

With many business owners and employees now actively feeling the benefits of working from home – be it a lesser commute, a better work/life balance, more time with family – there are proven results that point to a more motivated workforce and increased productivity. With such huge positive impacts on the working and domestic lives of employees and executives alike, insufficient technology shouldn’t ever represent the constraint, limitation or dependency for this new way of working.

In the same vein, is it also time for the antiquated ‘minutes and texts’ bundles offered by many mobile network operators to finally be retired, replaced with more data-focused deals? Are tariffs that provide users with tens of thousands of unspoken monthly call minutes, but only 2GB of data, even still viable in the new age? Or perhaps broadband providers now needn’t bother offering free installation of landline phones and should instead focus on how their customers can mobilise their services, taking their most valuable and yet completely invisible product with them: connectivity.

We remain poised and patient in waiting for the responses from major mobile network providers to address the instantaneous shift in consumer demand. We are potentially stood on the precipice, overlooking the start of a revolutionary way to work and live; and whilst offices are in no way going to evaporate from the office working landscape, it now seems undeniable that remote working, in various forms, is here to stay. And even if we do all return to our pre-pandemic ways of working, conventional office spaces are likely to look radically different in the not too distant future.

Seán Keating is CEO at Vilicom, an Irish telecoms provider that specialises in maximising connectivity in difficult spaces 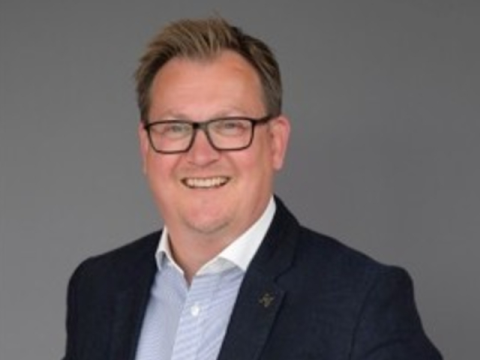 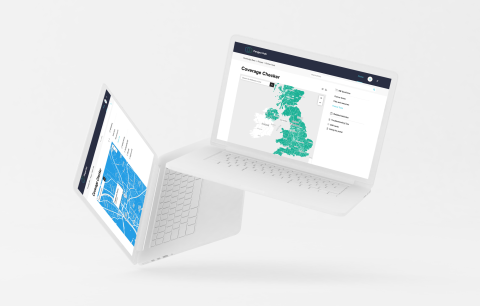