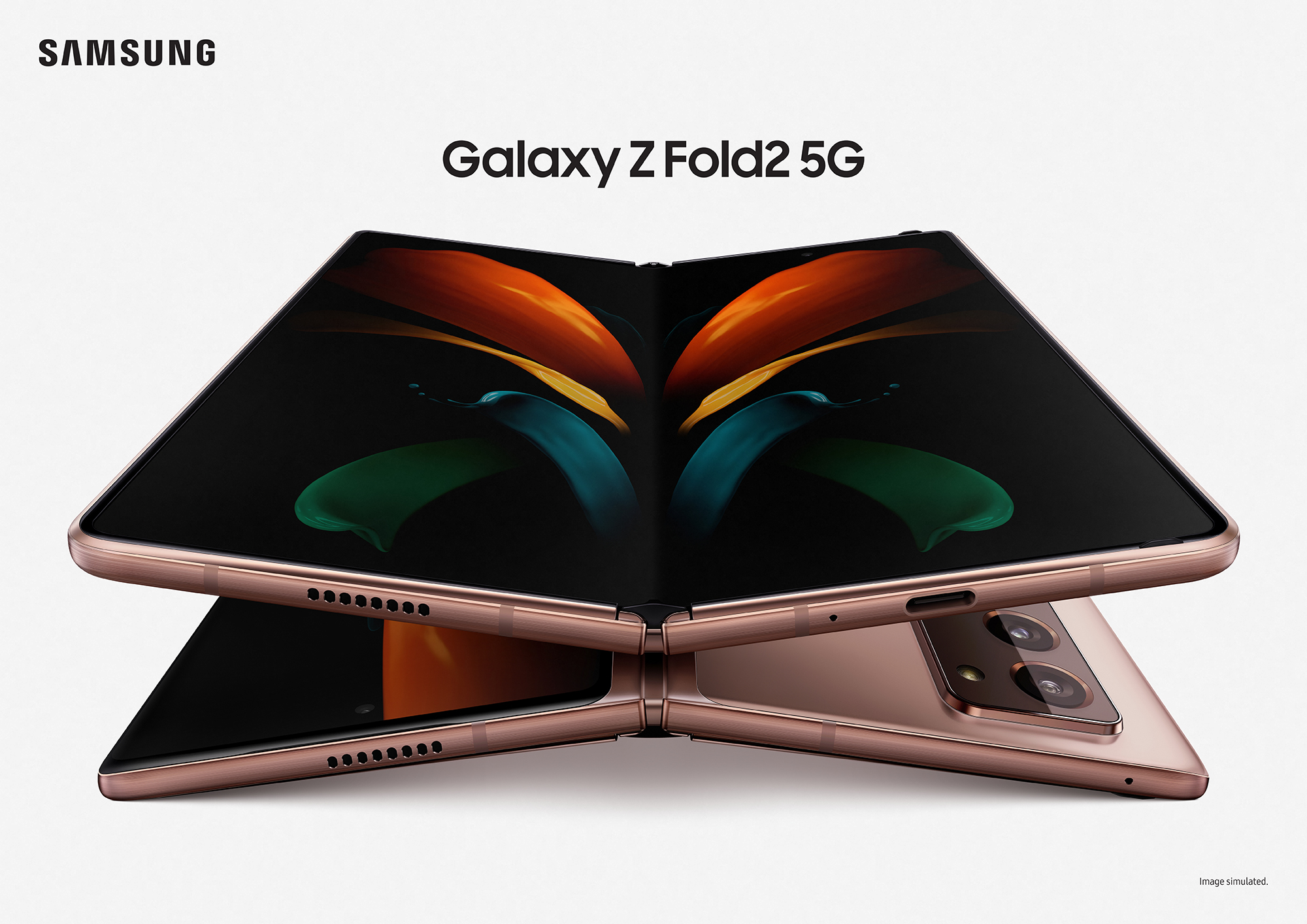 Samsung was responsible for almost nine of every 10 5G smartphones shipped in Western Europe in the first half of this year, according to Strategy Analytics.

The analyst firm stated that the Korean manufacturer, who comfortably has the widest range of 5G devices on the market, captured 88 per cent of 5G device market share.

Overall, the region saw shipments of four million 5G smartphones in H1 2020, accounting for seven per cent of all smartphones shipped.

While this remains a small minority, Strategy says it is a large year-on-year increase from less than one per cent in the first half of last year, and is set to keep climbing in tandem with increasing 5G coverage.

“Demand for 5G smartphones across Western Europe has soared over 4,000 per cent in the past year,” said Strategy Analytics associate director Ville-Petteri Ukonaho.

While Samsung has grabbed headlines with the launch of ultra-premium 5G phones this year such as the Galaxy S20 Ultra, Note20 Ultra and Z Fold2, it has also extended 5G to its Galaxy A range, with devices such as the A51 5G, and this week’s A42 5G.

However, Strategy expects Samsung’s 5G dominance to be challenged in the second half of the year, as it faces premium competition from the newly-launched iPhone 12 range, and a more crowded affordable 5G market due to entries from Chinese challengers such as Xiaomi, Oppo and Realme.

This year has also seen debut 5G devices from more established brands such as Motorola and Nokia.

“Samsung’s 5G dominance will soon come to an end in the second half of the year and final months of 2020,” said Ukonaho. “Apple’s popular iPhone 12 5G is finally on sale, while a flood of Chinese rivals with lower-cost 5G models, such as Xiaomi and OPPO, is pouring into the region. The 5G wars in Europe are kicking off.” 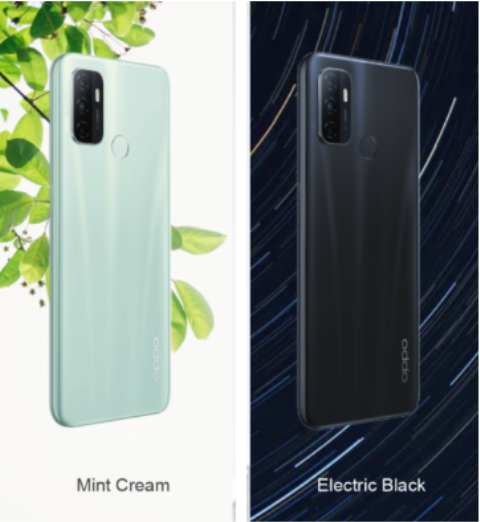 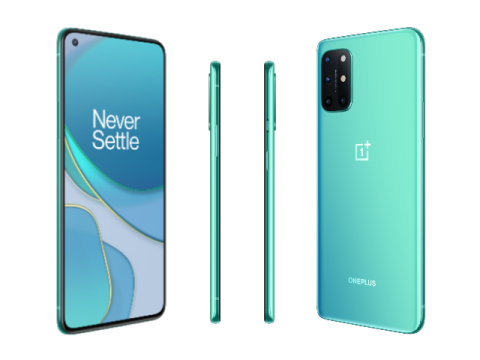