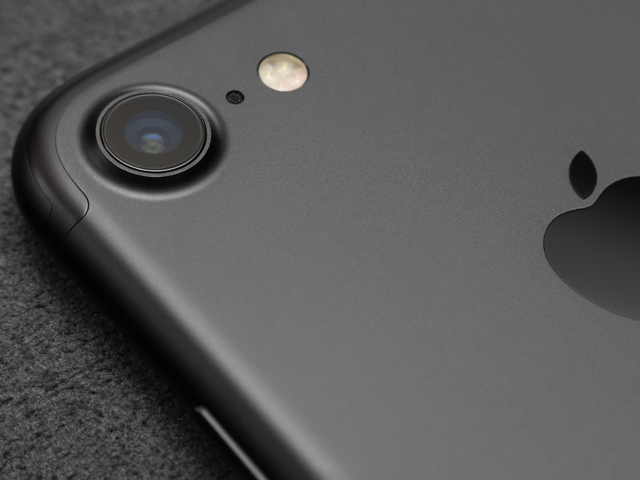 A new study carried out by Compare and Recycle has revealed that August is the best month to sell your old iPhone.

The study, which uses trade-in data of iPhone models in the previous five years, found that recycling prices are the highest they have been all year in August, with the Plus and Max iPhone models retaining their value.

According to Compare and Recycle the price increase is often seasonal, in the run up to Apple’s annual iPhone launch.

This year Apple has delayed its iPhone 12 launch until October.

However Compare and Recycle has warned that older iPhone are expected to significantly dip in value after the launch.

Last year’s flagship iPhone 11 model has retained 73 per cent of its original value, with the 64GB model seeing an increase of 16 per cent in resale value in the past 11 months.

The data also reveals that some iPhones models have retained value even after a few years.

Apple’s iPhone 7 Plus is an example of this, as it still brings in around £200, despite being released four years ago.

Compare and Recycle MD Matthew Moreton said: “The newer the iPhone, the more likely it is that it will retain its value until the Apple release event of the iPhone 12 series in October.

“Older devices may drop in value as though a new phone had been released due to customers upgrading to last year’s Apple devices and some of their predecessors”.

Below is a list of the top prices on Compare and Recycle for each iPhone, as of August 24. 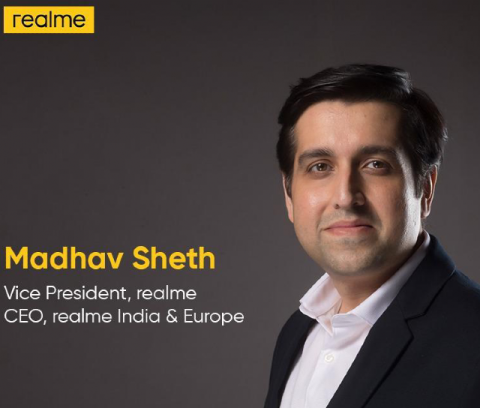 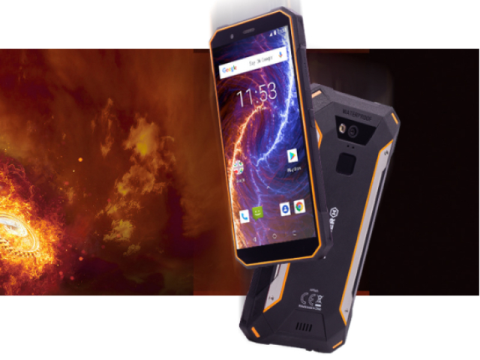