TalkTalk has claimed it now commands 15 per cent of the UK’s SIM-only market in the three months running to June 30, up from 11 per cent int he previous quarter.

The broadband provider said the launch of its unlimited 3G SIM at the start of the quarter had delivered strong sales in mobile.

This offset slower growth in the broadband market which caused TalkTalk’s revenue growth to slow from 6.5 per cent YOY in the previous quarter to 3.5 per cent YOY.

The slowdown caused £330 million to be wiped off the stock value of TalkTalk Group, according to reports.

TalkTalk chief executive Dido Harding claimed the slowdown was because customer demand for broadband was lower in the quarter.

“In the spring, in the run up to the election, we just saw a quiet market,” Harding said in an interview with Reuters yesterday. “As a result everyone has been driving more promotional activity.” 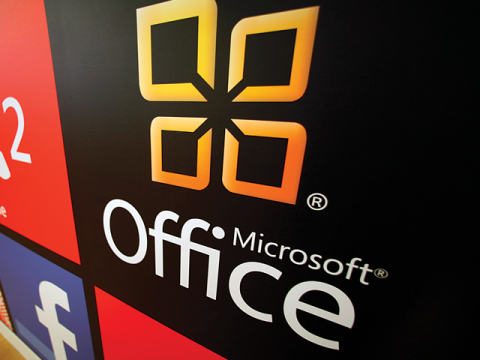 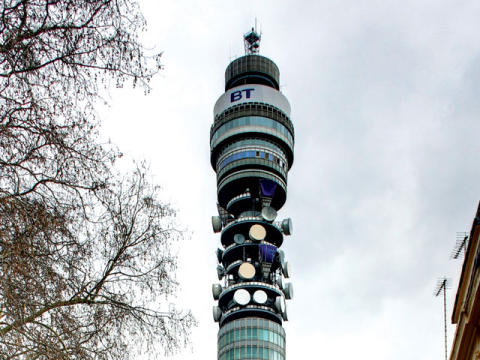 Vodafone: Councils missing out on £400m savings from M2M
Research from operator reveals two-thirds of urban councillors are unaware of M2M technologies and how they can be used to deliver more cost efficient services
Unified Comms - Paul Withers