Broadband provider’s share of the sales fell quarterly from 13.4pc in Q3 to 9pc at end of 2015

TalkTalk saw its share of UK home service sales fall by 4.4 per cent to below 10 per cent in the wake of last year’s hack that saw thousands of customer’s data accessed.

The operator was the third largest provider in the three months ending June 30 with an 18.1 per cent share, but this plummeted to just nine per cent by the end of 2015, according to figures from Kantar WorldPanel.

Choudhary (picturerd, right) said: “Customers have lost faith in TalkTalk as a trustworthy brand. The provider saw its share of the home services market fall by 4.4 percentage points quarter on quarter in terms of new customers, only 1.4% per cent of whom gave reliability as a reason for joining the provider in the last three months – well below the market average.

“TalkTalk continues to offer some of the most attractive promotions across the home services market and almost a third of its new customers did choose it for this reason, but there can be no doubt that it lost potential customers following the major data hack. If it’s to recover from recent events TalkTalk will need to offer more than just good value.”

TalkTalk also lost customers in the wake of the hack – the third time its systems have been breached in the last few years.

According to Kantar, seven per cent of TalkTalk’s base turned to other providers, with BT the biggest winner, picking up 40 per cent of those customers flocking from TalkTalk. Of those leaving, nearly a fifth cited poor reliability as the main factor – up from one per cent in the previous quarter.

BT still leads the sales market with 28.6 per cent share in Q4, up from 26.2 per cent in the previous quarter. Sky had the second highest share, with 28.3 per cent.

Virgin Media had an 11.1 per cent sales share, up by 0.4 per cent on the three months ending September 30.

Choudhary added: “BT continued to perform well in the final quarter of 2015, driven by further strong performances in TV and broadband. The provider reached a share of 30 per cent for the broadband market moving further ahead of Sky, its nearest competitor.

“In contrast to TalkTalk, BT felt the benefits of an improved perception of reliability, with 12 per cent of new customers saying their primary reason for joining was because they saw it as a trusted supplier – twice the market average.” 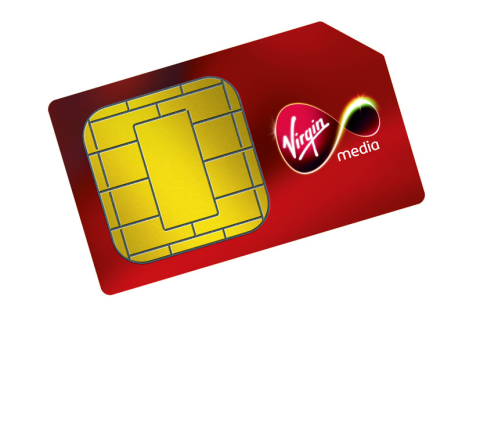 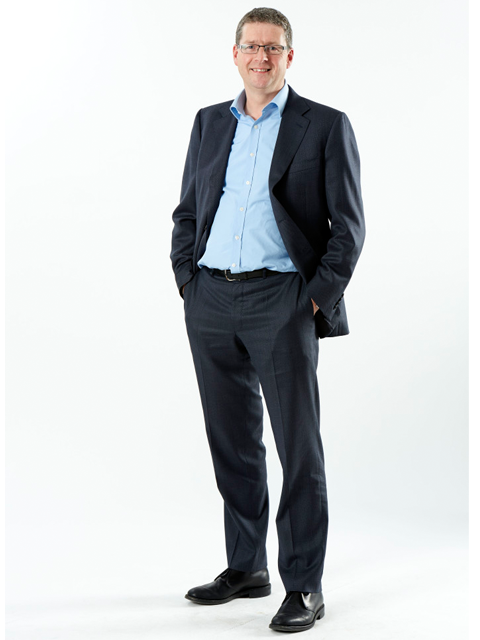 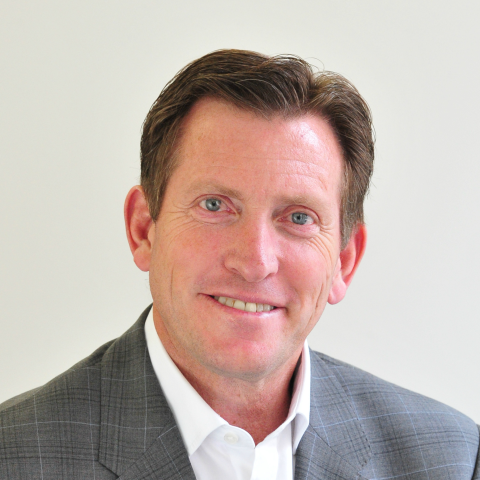