Telecoms complaints in Q3 up by a third since 2012 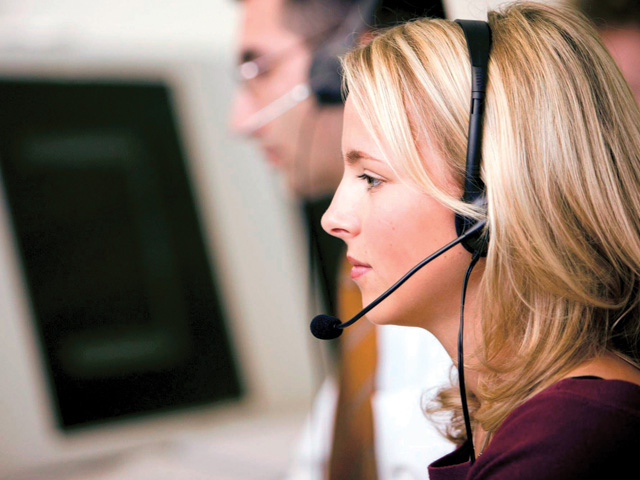 Ombudsman Services received over 15,000 complaints in the first nine months of this year, up five per cent from the same period in 2014

Telecoms complains from customers to the Communications Ombudsman in Q3 has jumped 35 per cent in the past three years.

In the three months from July to September, complaints decreased by nine per cent to 4,751, down from 5,194 between April and June.

In the first nine months of this year, 15,542 complaints were received, up five per cent from the same period from last year.

Nearly a third of complaints received in September (31 per cent) related to billing issues, such as complicated invoices, direct debit amounts or incorrect account details.

Service issues accounted for 23 per cent complaints, with contract issues, including cancellations and mis-selling, third with 16 per cent.

So far this year, people in the Midlands have been the most satisfied with the communications providers, making 1,480 complaints to the Ombudsman – one in ten of all complaints made. Users in the North West and South West were next (eight per cent), followed by Inner London (seven per cent).

The Consumer Action Monitor 2015, published in January, showed that consumer complaints in the UK nearly doubled between 2013 and 2014 from 38 million to 66 million, a trend reflected in the number of complaints received by the Communications Ombudsman.

However, it said there is still more that can be done by providers to ensure customers receive improved experiences, and these failings could be responsible for the dip in complaints over the last quarter.

In addition, a report from Ofcom found there is ‘considerable room for improvement’ within the communications industry when it comes to facilitating access to Alternative Dispute Resolution (ADR).

It revealed that currently, companies are failing to issue written notification letters, which consumers require in order to take their cases further when a provider has failed to solve the issue. In three quarters of cases investigated, notification letters had not been sent when they should have been.

Chief Ombudsman Lewis Shand Smith: “There are differences between individual companies but the overall trend shows an increase in communications complaints. This is worrying given the recent Ofcom report shows there is significant room for providers to improve their signposting to ADR providers. Many may still be suffering in silence because they think it’s too much hassle or don’t know what they can do to take their complaint further.

“Dissatisfied customers have a right to approach an ombudsman to complain if their provider has failed to solve a problem, and it seems companies are failing to make people aware of this.

“We’re working with EE, along with more than 350 other UK providers, and are dedicated to working with them all to ensure people get better service, and that the complaints procedure runs smoothly when things go wrong.

Exclusive: Swantee remains silent over his EE future
EE CEO refused to speculate about his role if BT’s £12.5 billion bid to buy the operator is approved by the CMA
Operators - James Pearce

Swantee confident BT/EE merger will get preliminary approval in November
Competition and Markets Authority set to make preliminary ruling on £12.5 billion deal within the next two weeks
Operators - James Pearce

EE doubles 4G customer base to 12.6m but operating revenues fall
Q3 figures show 4G customers make up 52pc of EE base, while B2B numbers are up by seven per cent YOY
Operators - James Pearce