Three hits out at regulator over text-to-switch report 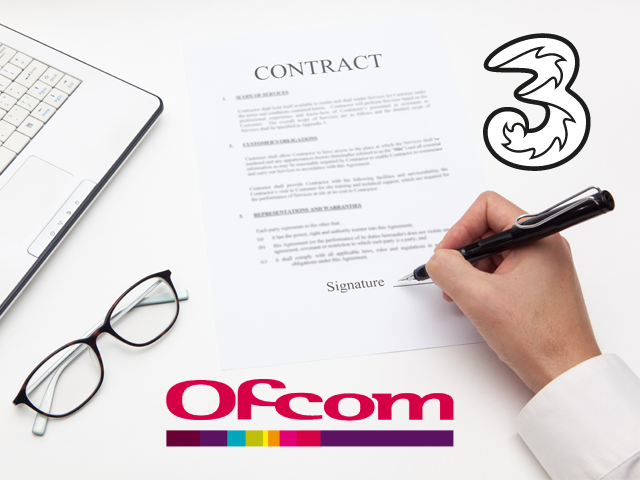 Three has hit out at Ofcom over its decision not to consider a move towards gaining provider led (GPL) switching in its latest report.

The regulator released the findings on May 19. It sets out various plans to make switching easier for consumers when changing their mobile network. They currently have to speak directly to their operator if they wish to switch.

Under the new proposals, consumers would only have to send their current network a free text message if they wish to leave. They would then receive a text back, which would include their porting authorisation code (PAC) to pass onto their new provider, who would then arrange the switch within one working day.

Providers would also be banned from charging for notice periods running after the switch date. This would mean customers would no longer have to pay for their old and new service at the same time after they have switched, which Ofcom estimates would save customers £10 million each year.

Ofcom said ‘text-to-switch’ would be cheaper to implement, costing the industry an estimated £44 million over 10 years, compared to £87 million for a ‘one-stop’ process – minimising any potential impact on customer bills.

Ease of switching
However, a Three spokesperson said: “We are disappointed that Ofcom is not proposing a move to gaining provider-led switching.

“It is clear that having the gaining provider manage the switch will give the greatest benefit to consumers and enable real ease of switching. Only under GPL can you ensure that the best deals are not kept for consumers who wish to leave their existing network.”

uSwitch mobile senior commercial manager Ernest Doku agreed: “While the material harm in the form of double-paying is handled deftly in this new proposal, it is disappointing to see that the major customer pain-point of contacting their old supplier potentially remains with Ofcom’s proposed text-based solution.

“While with ‘text-to-switch’ customers may not need to speak to their current supplier to receive their PAC, it remains that there is still a window of time in which the departing network could make contact – potentially engaging in the very practices which we continually hear are barriers to the switching process.”

Switching woes
An O2 spokesperson agreed: “The UK mobile sector is one of the most competitive in the world and switching between providers is prevalent. We are not opposed to changes to the switching process in principle but it is important that the benefits of any changes outweigh the costs.”

According to Ofcom, around 2.5 million people who changed provider had experienced at least one major problem when switching (38 per cent).

These included difficulties contacting their provider (11 per cent), cancelling their service or keeping their number (both 10 per cent).

Further research revealed that from customers who had switched previously and kept their mobile number, 78 per cent said they would request a PAC by text in future than use a one-stop process (66 per cent). 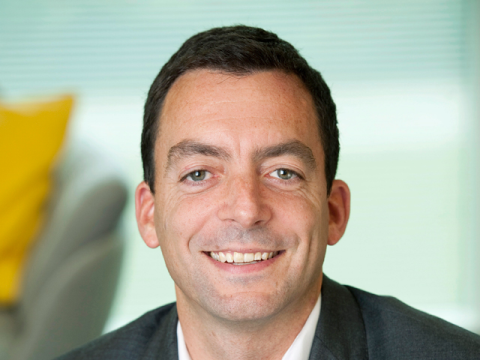 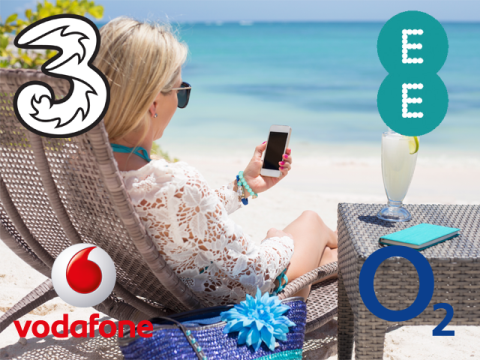 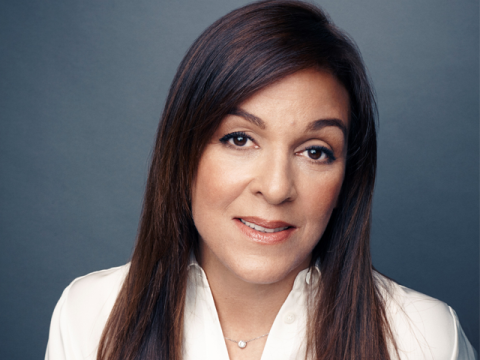