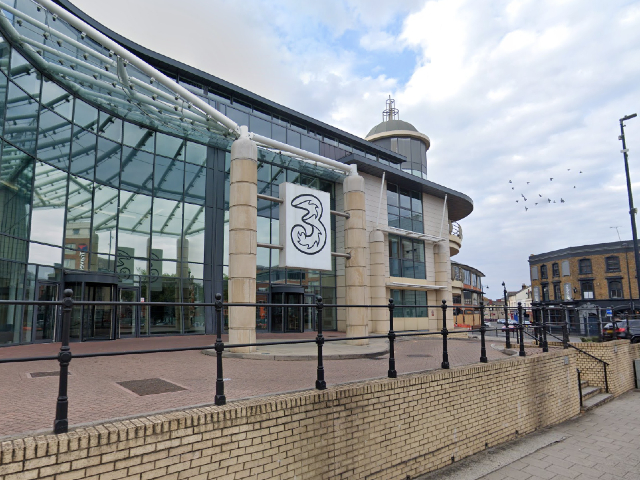 Three is moving out of its Star House head office in Maidenhead and moving its headquarters to its Reading office (GBM) for an interim period.

The operator plans to fully exit Star House (pictured), which it has called home since launching in 2003, by March 31 2021. Staff will balance remote work and GBM-based operations while it looks for appropriate new office space in the Thames Valley area.

Three’s chief people officer Mark Redmond said the move made sense due to changing attitudes towards permanent office-based work, as well as the impending expiry of both sites’ leases.

“It is important that we plan for the long term and provide stability and certainty for our people and customers,” he said. “With both leases up in our Maidenhead and Reading offices in the next 18 months, we felt now was the perfect opportunity to ensure we are setting the business up for success in the future.”

CEO Robert Finnegan added that Three’s new office space would be informed by the increased popularity of remote working.

“With remote working, it’s opportune for us to look at our office situation in terms of the square footage we require, and ensure quality of life for our staff in terms of being able to work from home on a more permanent basis,” he said. “Then we can have social areas for people getting together for projects and activities. That’s what we see the head office being used for as we move forward.”

He added: “Star House has been our head office and at the heart of our business since we launched in 2003. It has served us really well and we are happy that we are committing our future to the Thames Valley area, which remains local to the majority of our people.”

Three will also be serving notice on its Grays Inn Road office in London. It will continue to operate from the property until its lease expires in September 2021. However, it has said there will be no changes at its Glasgow office.