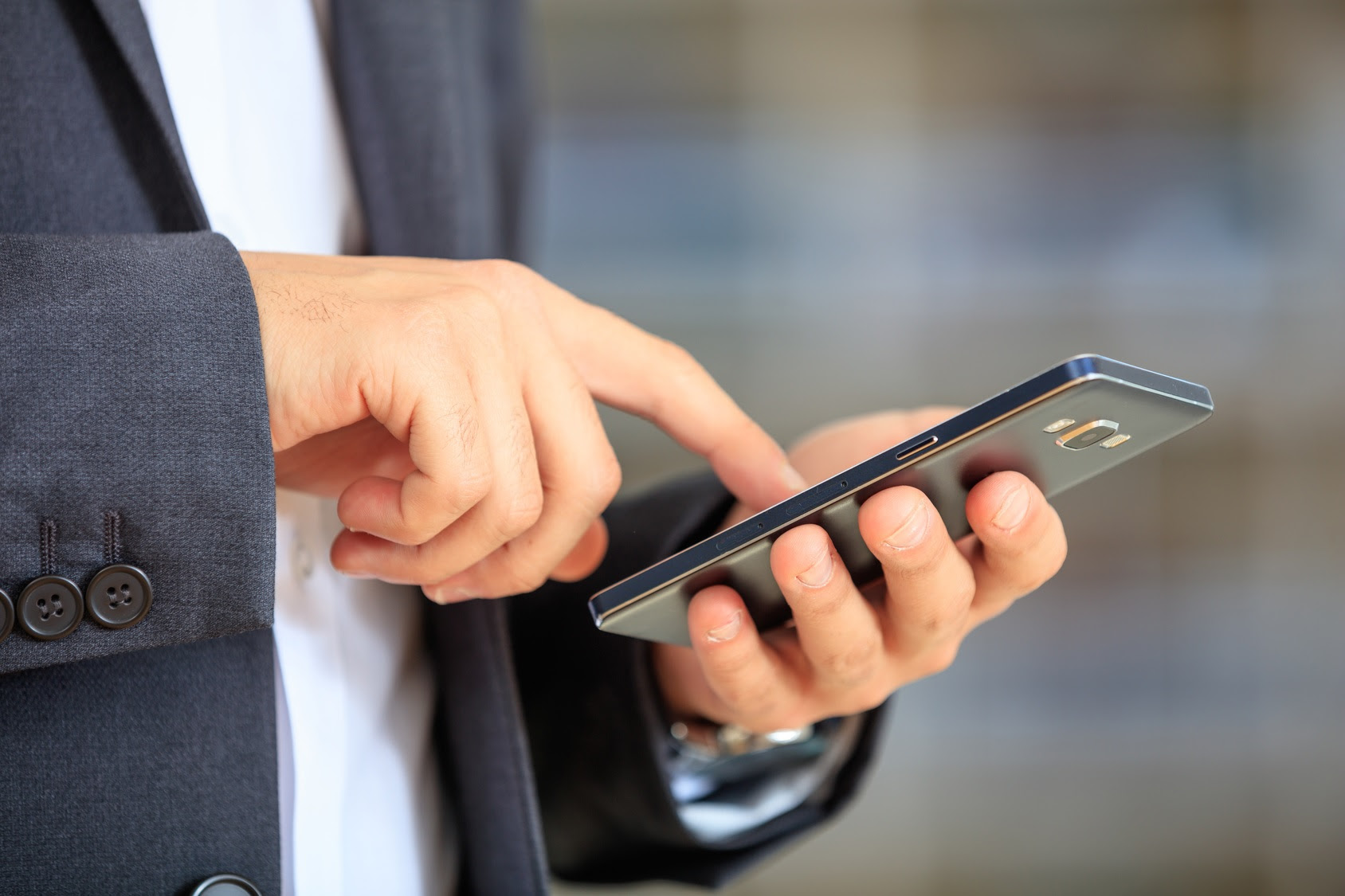 Xiaomi is the fourth biggest shipper of smartphones globally

Customers of Three’s operating companies will be able to buy Xiaomi devices after CK Hutchinson has signed a global deal with the Chinese manufacturer. The deal will see Xiaomi smartphones available to buy in the UK through Three.

The partnership between Three and Xiaomi covers all of CK Hutchinson’s telecom and retail divisions, including Three opcos in Austria, Denmark, Ireland, Italy, Sweden and UK.

Xiaomi smartphones will be available to buy for customers as well as IoT and lifestyle products such as water and air purifiers.  There will also be “preferential” smartphone deals available to customers in Denmark, Ireland and Sweden according to CK Hutchinson.

After being founded in 2010, Xiaomi has become the fourth biggest manufacturer of smartphones in the market with 8.4 per cent of all smartphones shipped globally in the first quarter according to data from Canalys. This is a year-on-year increase of 116 per cent as Xiaomi shipped 28.1 million smartphones, with 57 per cent of these outside of China.

“We expect them to be well received by both our telecom customers and our general retail customers.”

Xiaomi senior vice president Wang Xiang added: “As we deepen our international footprint, we are excited to partner with CK Hutchinson, which will enable us to deliver on our vision to bring innovation to everyone across the world.” 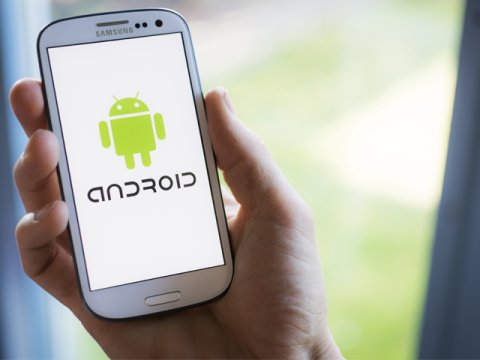 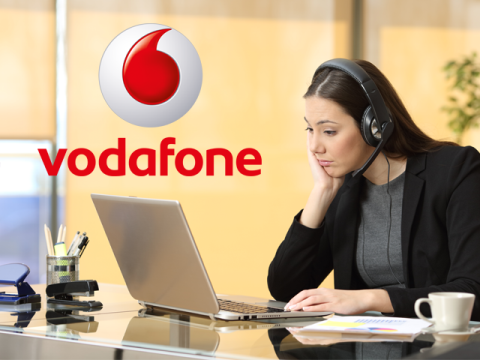 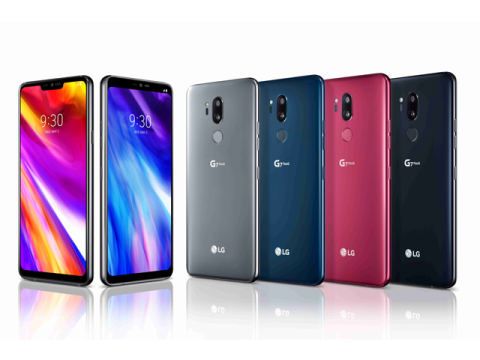 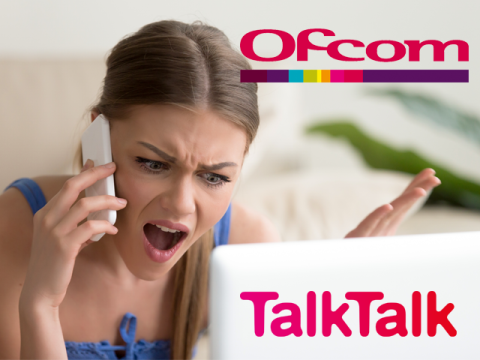