EBITDA is down two per cent to £341 million year-on-year while customer base grew 9 per cent to 9.9 million

EBITDA is down two per cent to £341 million year-on-year at the UK’s fourth largest network, and EBIT down by 15 per cent to £197 million due to network and IT infrastructure investment.

Customer base grew 9 per cent to over 9.9 million active customers from 9.1 million, resulting in total margin going up six per cent to £725 million.

Over 6.4 million customers are on monthly contracts up seven per cent, while 3.5 million are on prepaid which is up 14 per cent. Monthly contract churn is at 1.3 per cent down from 1.4 per cent.

Three CEO Dave Dyson said: “This encouraging set of results is testament to our continued improvement in customer satisfaction, which remains Three’s core focus and clear point of differentiation. The extension of our Feel at Home offer, which now covers 60 destinations worldwide, and the launch of Go Binge, are exciting examples of how we continue to help customers get the most from their devices.

“Our market-leading satisfaction and low complaint levels are a result of the hard work of the thousands of passionate staff across the Three UK business.” 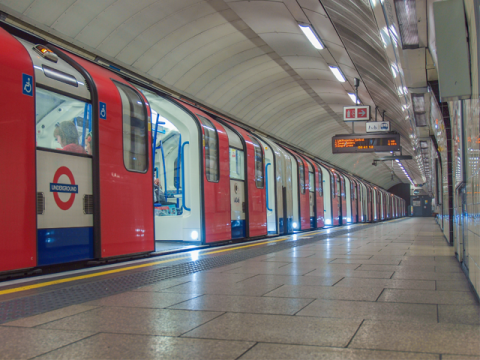 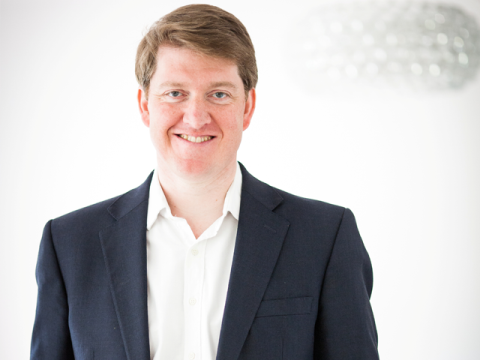 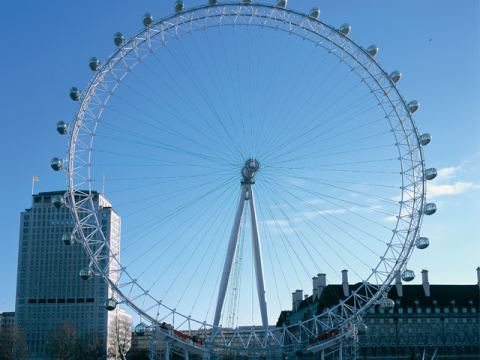 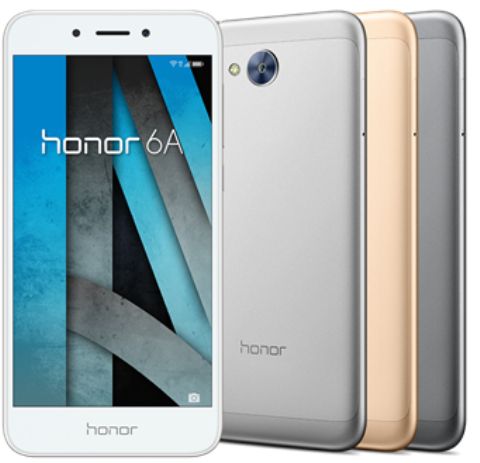