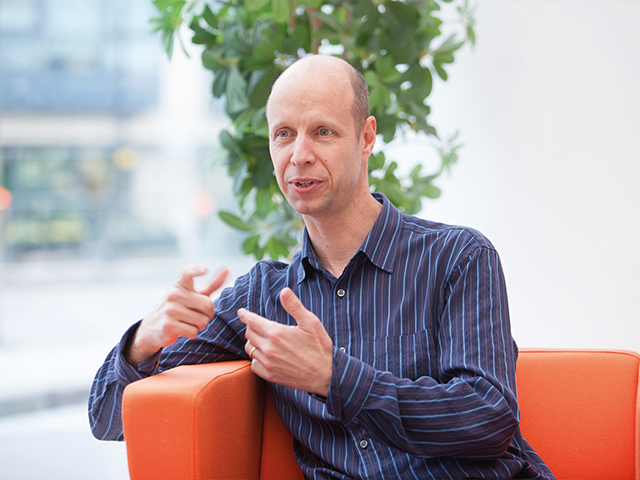 Sheppard was at the telco for 3G, 4G and 5G fixed launches

Update: A Three spokesperson has said: “After 19 years, Phil has decided to pursue new challenges. We’d like to thank him for his contribution to Three and wish him all the best in his future endeavours. We will announce Phil’s replacement in due course.  We are in the process of a wholesale transformation of Three’s network and IT systems in order to create a truly digital telco of the future. Our employee structure continues to change and evolve to support this ambition.”

Original: Phil Sheppard has stepped down from his role as director of strategy and architecture at Three.

Sheppard spent almost 20 years at Three. He joined as director of media technology in 2000 from a 14-year career at BT, before becoming director of technical solutions in 2005.

In 2010 he became director of network strategy, before adding architecture to his remit in 2014.

His departure comes as Three remains the only UK MNO not to have launched its 5G network for mobile devices, which it intends to do in the first quarter of this year.

Blow for Three UK as network chief Phil Sheppard announces his departure. Comes at a crucial time as the operator readies for a big push into 5G after last year’s delay.

Announcing his departure on LinkedIn, Sheppard said he would move into consultancy and also planned to take some holiday time.

He wrote: “For those of you who don’t already know I have left Three. It’s been a fantastic 19 years. When I joined Three in November 2000 mobile was using 2G technology and I have had the privilege of being at the centre of 3G, 4G and 5G launches. Thank you to all the wonderful people I have worked with both at Three and in partners.”

GWS study: consumers opt for reliability over speed as O2 retains top spot
O2 topped the rankings in half of the locations tested for network reliability
Operators - Paul Lipscombe