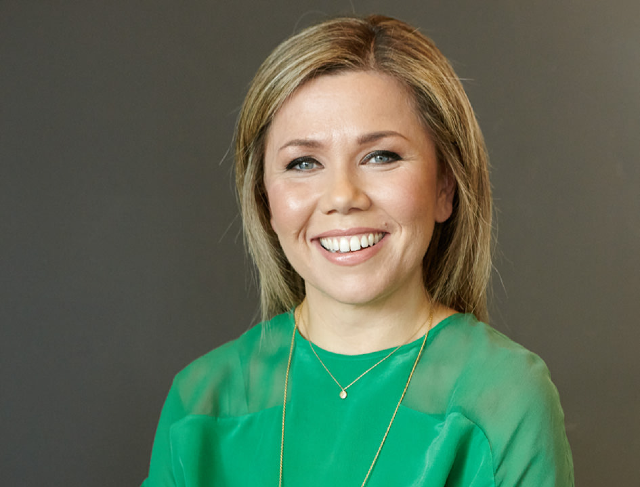 Three UK has announced the appointment of Aislinn O’Connor as the new marketing director for both the UK and Ireland businesses.

O’Connor has been at the operator since 2011 and will lead the marketing teams in both Ireland and the UK.

During her time so far O’Connor played an important role in leading Three Ireland through its acquisition of O2 in 2014. 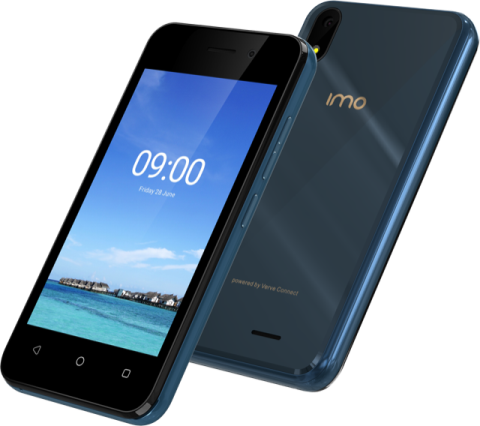