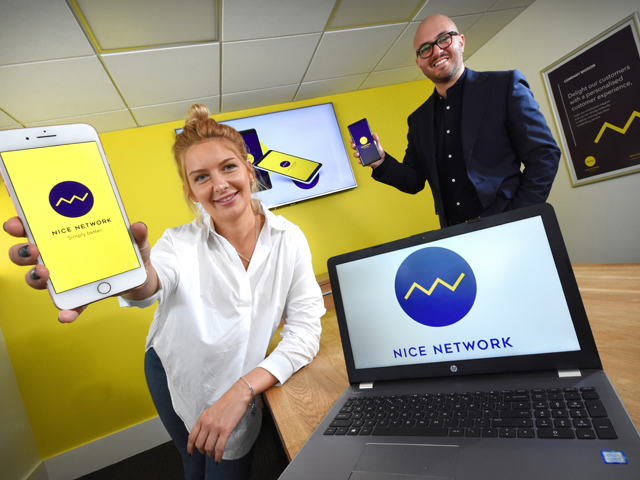 Sunderland-based Unified Communications specialists formerly known as CCS has announced its rebranding name as the Nice Network, also aiming to double its headcount by 2020.

Trading for 32 years, the Unified Comms specialist is well known for selling the first mobile phone handset in the North East, but now look to expand its reach with its new branding.

The rebranding is led by Nice Network head of sales Geoff Burns and head of marketing Nikki Lee. Rebranding company Eunoia and Partners are also helping to deliver the programme.

Lee said: “Working with Eunoia and Partners really gave us the confidence to be brave and to be a bit different with the new name and the look and feel of our marketing materials.

“The new brand represents what we are doing anyway, but it also represents a commitment to maintaining that standard in the future, to being that nice team that people want to work with in the long term.”

Eunoia and Partners co- founder and managing director George Belias has a track record of delivering brand projects for clients such as Nike, Illy Coffee and Citroen, and has utilised his internationally-based design and creative network to develop the new brand.

Belias said: “The fantastic thing about working with Nice Network was that the team were not just willing, but keen, to do something really different. To do something bold. 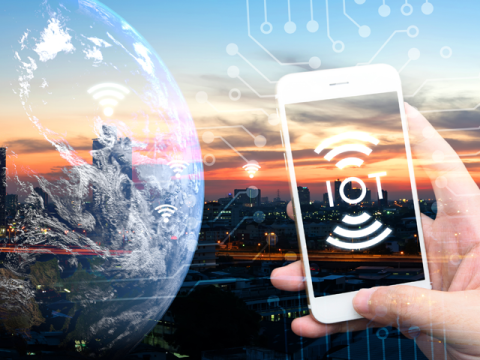 The A to Z of IoT, and how it will revolutionise technology
The Internet of Things may be in its infancy at present, but that is about to change – in a big way
Unified Comms - Paul Lipscombe 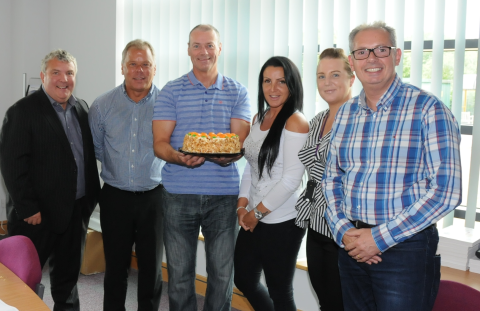 Sales head celebrates 30 years and relishes ‘exciting’ future
Maxwell has progressed through the ranks at Nimans and is currently considering a management degree Nimans’ head of channel sales Tom Maxwell has reached a landmark 30 years of service with the comms service and support distributor. Maxwell joined Nimans in 1988 where he joined as a sales executive in what was the pre-internet era.
Unified Comms - Paul Lipscombe 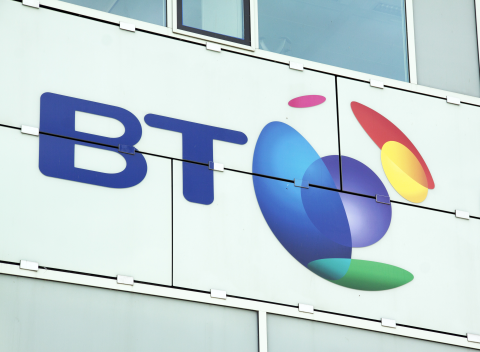 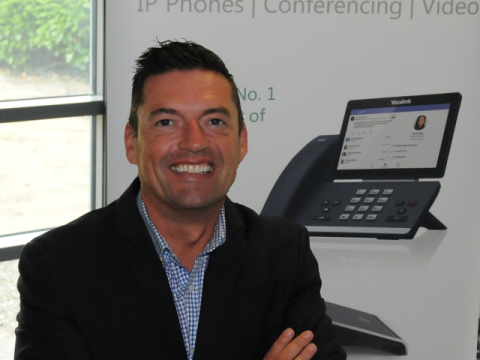