This is according to a report from the Financial Times familiar with the matter, which it concluded it’s possible to limit the risk of using Huawei kit in 5G networks.

An NCSC representative told Mobile World Live in a statement that it has “unique oversight and understanding of Huawei engineering and cyber security”, while adding it has concerns around its equipment and it has set out improvements it “expects the company to make”.

The NCSC’s decision will “carry great weight” with European leaders as the UK has access to sensitive to US intelligence through its membership of the Five Eyes intelligence sharing network.

Other Five Eyes members: The US, Australia and New Zealand have already carried out bans on Huawei and compatriot ZTE. The US has ramped up efforts to pressure allies to enact bans arguing Chinese kit can be used to gain illegal access to spy on nations.

Huawei has long since denied all allegations. CEO Ren Zhengfei said recently “I would never do anything to harm another country or another individual”.

A decision from the UK government to ban Huawei equipment will be revealed in April or May. 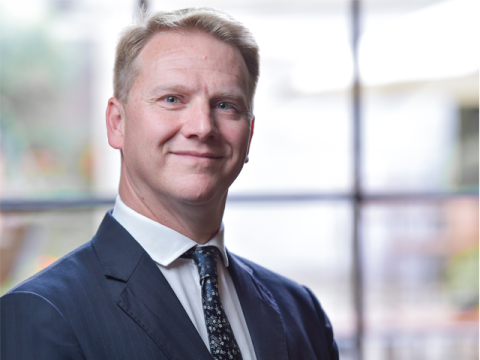