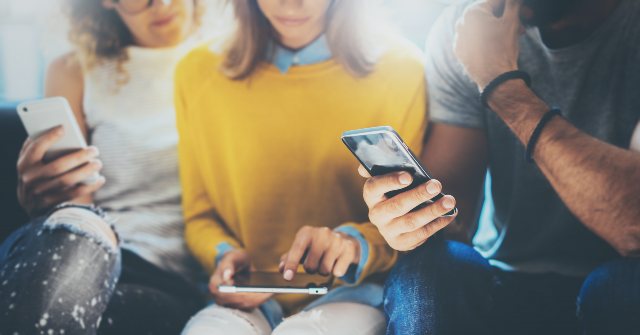 Qualcomm says there is “no basis” for the accusations

Around 29 million Brits could be entitled to a payout of up to £30 each if a legal claim from Which? is successful.

The watchdog is taking legal action against chipmaker Qualcomm for overcharging customers and is chasing £482.5 million in damages.

Which? alleges that Qualcomm has breached UK competition law and says the US firm has taken advantage of its dominance in the patent-licensing and chipset markets.

Qualcomm has said there is “no basis” for the accusations.

Which? argues that as a result of being dominant, Qualcomm has been able to charge manufacturers such as Apple and Samsung inflated fees, with these higher prices passed onto consumers.

Which? CEO Anabel Hoult has called Qualcomm of being “anti-competitive”.

“We believe Qualcomm’s practices are anticompetitive and have so far taken around £480 million from UK consumers’ pockets – this needs to stop,” said Hoult.

“We are sending a clear warning that if companies like Qualcomm indulge in manipulative practices which harm consumers, Which? is prepared to take action.”

Which? is seeking damages for all affected Apple and Samsung smartphones that have been purchased since October 1 2015 and estimate that individuals could be entitled to £30.

However this is dependent on the number and type of smartphones purchased during this period. At this stage Which? expects most consumers would receive around £17 in compensation.

In a statement Qualcomm public affairs VP Christine Trimble said: “There is no basis for this lawsuit. As the plaintiffs are well aware, their claims were effectively put to rest last summer by a unanimous panel of judges at the Ninth Circuit Court of Appeals in the United States.” 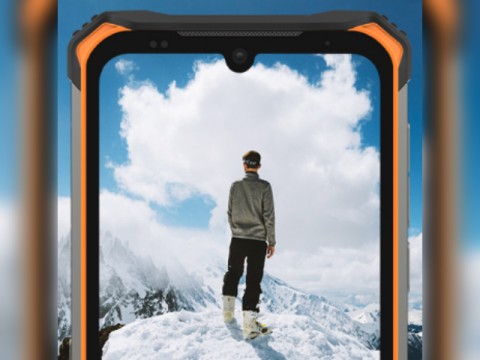 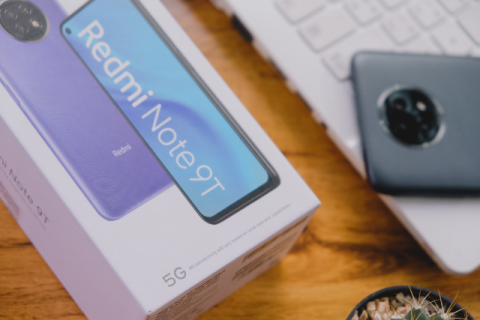 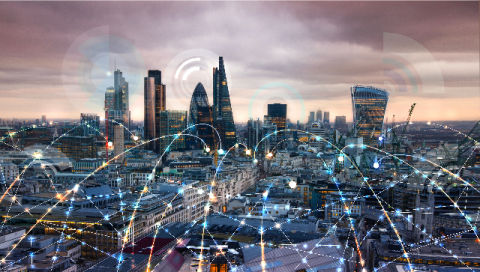 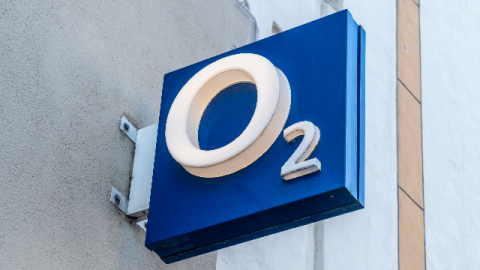