US judge rules in favour of T-Mobile and Sprint merger 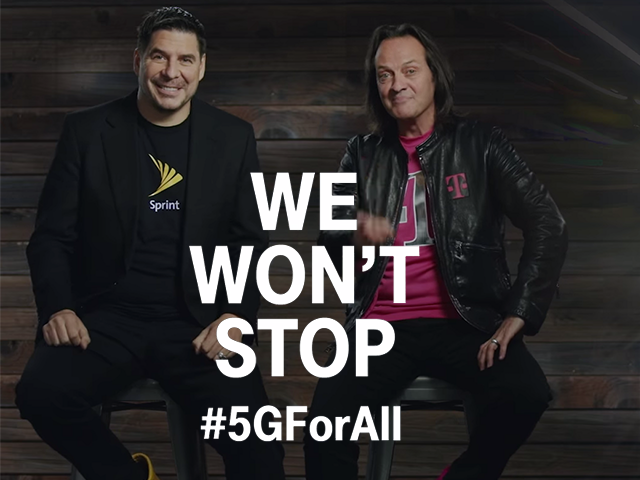 US operators T-Mobile and Sprint are set to proceed with their merger worth $59 billion after a federal judge ruled in their favour on Tuesday.

The merger is largely seen as a victory for T-Mobile’s outgoing CEO, John Legere, who argued in favour of the merger to provide more competition against Verizon and AT&T, the US’ two largest operators.

Legere claims that the merger will fuel the development of a shared nationwide 5G network between the two companies, lower prices for customers, provide wireless broadband as a viable alternative to fixed-line for much of the population, and create around 12,000 jobs through the addition of more than 600 new retail locations and five new customer experience centres.

T-Mobile and Sprint are currently the third- and fourth-largest US operators respectively. In his ruling, which was leaked on Monday, Judge Victor Marrero saw that Sprint’s position in the market was unsustainable.

“The overwhelming view within Sprint and in the wider industry is that Sprint is falling farther short of the targets it must hit to remain relevant as a significant competitor,” he wrote.

Legere said: “We’ve said it all along: the New T-Mobile will be a supercharged Un-carrier that is great for consumers and great for competition. The broad and deep 5G network that only our combined companies will be able to bring to life is going to change wireless and beyond. Look out Dumb and Dumber and Big Cable – we are coming for you … and you haven’t seen anything yet!”

Incoming T-Mobile CEO and current COO Mike Sievert added: “We’re laser-focused on finishing the few open items that remain but our eye is on the prize: finally bringing this long-awaited merger and all the goodness it will deliver to a close as early as April 1, 2020. We are SO ready to bring the New T-Mobile to life!” 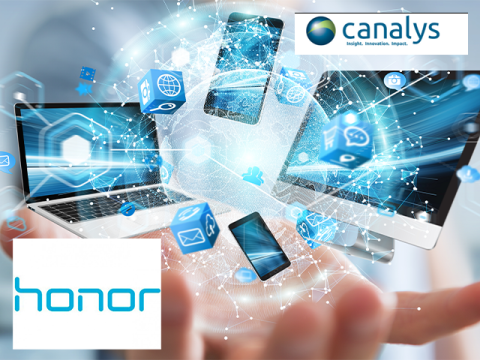