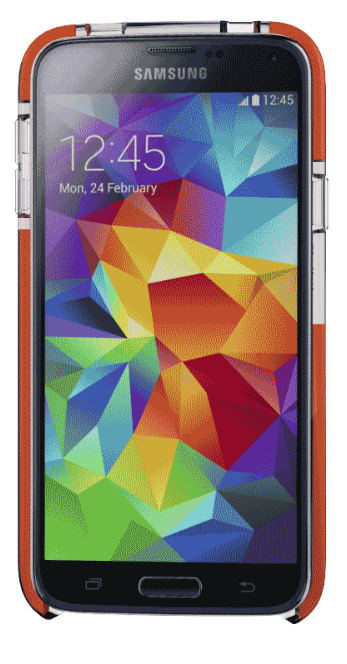 Otterbox has made a sudden u-turn in its pursuit against case manufacturer rival Tech21 over allegations of patent infringement were withdrawn.

Colorado based OtterBox filed its complaint with the ITC, which adjudicates cases involving imports that allegedly infringe intellectual property rights, to investigates its allegations back in March this year. It related to the “popular” Tech21 case products, Evo Mesh and Classic Check (pictured left and right).

The investigation was filed under patent 232 and 512, which covers protective cases for electronic devices imported and sold into the US. Otterbox had also requested the Commission issue a ‘limited exclusion order’ and a ‘cease and desist’ order preventing the products from being imported and sold.

Tech21, based in Twickenham,  strenuously denied all allegations made by its rival, a view that was eventually backed by Chief Administrative Law Judge Charles E who terminated the investigation on September 9, subject to a 30 day appeal.

However, it was it was confirmed yesterday (September 14) that Otterbox has now officially withdrawn its complaint without settlement marking a victory for the UK firm and leaving its product free to be sold in the US.

“Withdrawing the complaint was the right thing to do,” said Tech21 CEO Jason Roberts. “Tech21’s products do not infringe any valid or enforceable OtterBox patents. Tech21 looks forward to continuing to offer unique and innovative impact protection to the US market, as it has for nearly a decade.”

Tech21 was represented at the ITC by David B. Owsley II of Stites and Harbison PLLC and David F. Nickel of Foster Murphy Altman and Nickel. 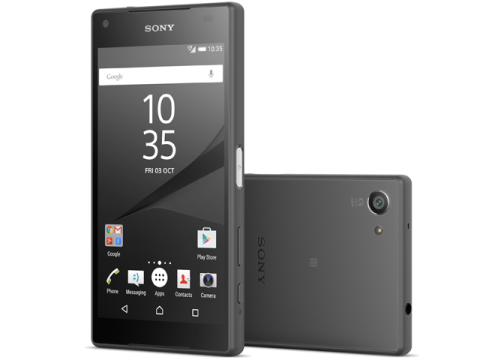 Sold Out: All 128GB models and Rose Gold variant of iPhone 6 and 6 Plus snapped up
Flagship store on Regent Street sees shelves of new Rose Gold colour variant and 128GB models sell out in under one hour
Retailers - Michael Garwood