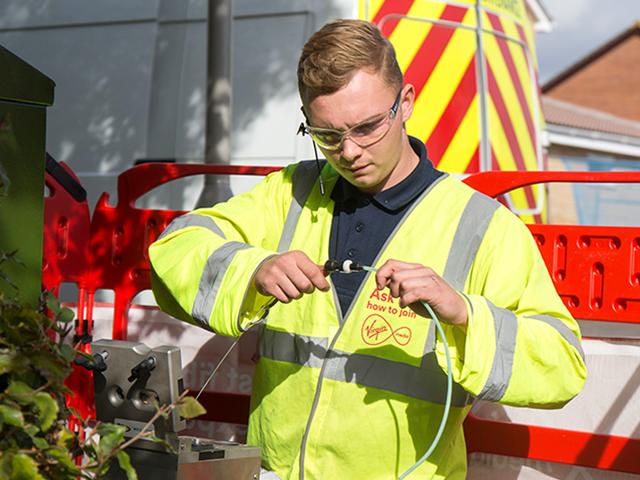 A million connections will be surpassed this year

Virgin Media has set out bold targets to connect up to 15 million UK homes with gigabit broadband by the end of 2021.

The first
homes will be connected with the gigabit speeds this year, with
Southampton the first city to receive the broadband, where customers
have trialled the speeds already.

Virgin
Media is targeting one million connections by the end of this year,
where customers can use speeds of up to 1Gbps.

The
project has been backed by Liberty Global, with billions invested to
expand the network and provide speed upgrades unmatched by other
providers, as broadband usage has surged by almost 40 per cent in the
last year.

“Very
soon, for the first time ever, millions of people right across the
country will be able to experience hyperfast and reliable gigabit
internet connections.

“This
upgrade plan will see gigabit speeds rolled out at an unrivalled pace
right across the country, bringing our customers the future-proof
connections of tomorrow.”

“This
shows the race to roll out ultrafast speeds to people and businesses
across the UK is really gathering pace.”

Oppo signs patent deals with Intel and Ericsson to grow global business
Oppo has also revealed that it has deployed 5G patents in more than 20 countries Chinese vendor Oppo has confirmed that it has struck patent deals with Intel and Ericsson as it aims to boost global business. It follows Oppo recently signing a patent transfer agreement with Intel that involves the transfer of 58 patents
News - Paul Lipscombe 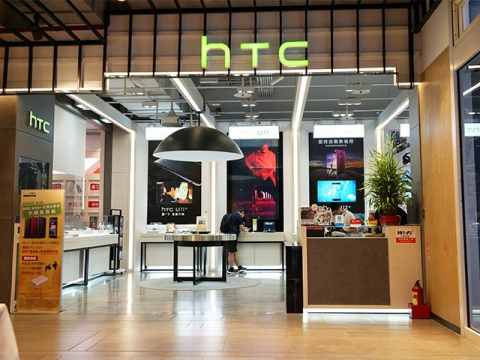 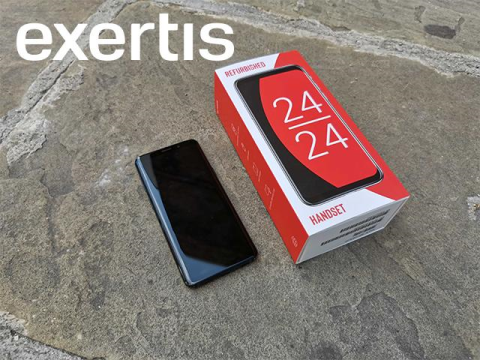