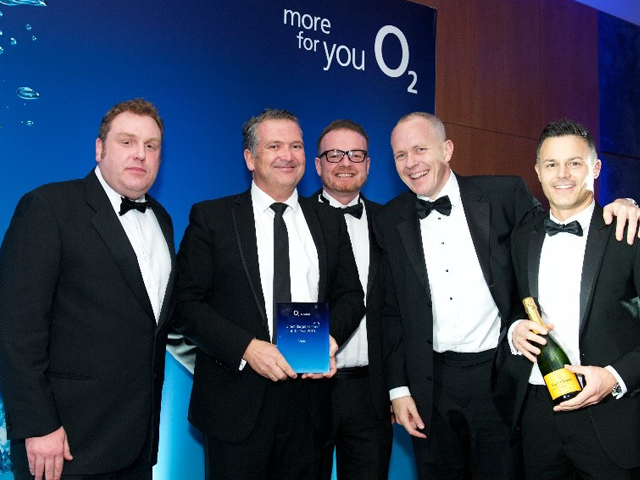 Vivio has been named O2 Business Direct (large) Partner of the Year 2016 for the second year running.

This latest win brings the amount of awards won from O2 to four, which which the B2B dealer claimed is the most ever received by a Direct Partner.

The event, which was held at the Pullman Hotel in London on November 30, rewarded O2 partners across its direct, distribution and wholesale channels.

Winners were measured on a number of factors such as net base growth, customer satisfaction and digital sales.

“To be recognised by O2 as their leading business partner in the UK for the second year in a row is a huge honour and testament to the outstanding performance of the whole team at Vivio,” said Wright.

“This award firmly positions Vivio as one of the leading B2B communications providers in the UK. We look forward to building on this success in 2017 by continuing to be the “winning team” for our clients.”

Vivio was established in 2001 and is headquartered in Chester. It provides mobile, fixed line, cloud, digital and mobile device management services and has built up partnerships with O2, EE and Vodafone, along with software providers such as SOTI, Microsoft and McAfee. 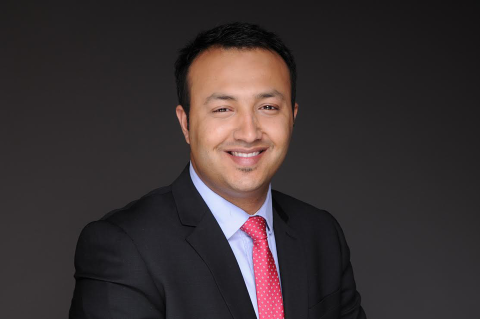