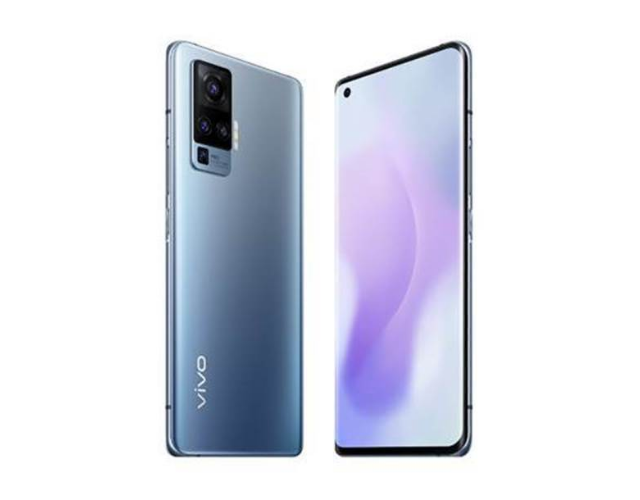 Vivo has announced its first-ever European line-up of devices during an online broadcast from Germany.

The Chinese vendor launched its X series devices with its flagship X51 5G smartphone and its Y series mid-range smartphones.

The Vivo X51 5G is equipped with a gimbal camera system: a pan-tilt image stabilising system that allows users to take clear photos and videos while in motion that can even be used at night.

The device has one front camera and four rear cameras and supports 60x Hyper Zoom.

The flagship smartphone supports 5G connectivity as in powered by the Snapdragon 765 processor chipset. The X51 has a 4315mAh battery that supports 33-watt FlashCharging.

The Vivo Y70, Y20s, and Y11s are mid-range devices that will soon be available to European audiences.

The Vivo Y70 is powered by the Snapdragon 665 chipset with Adreno 610 GPU and supports 33-watt fast-charging.

It comes with a 48MP camera that supports Super Night Mode and 4K video recording. The smartphone comes equipped with an FHD+ AMOLED display and a fingerprint sensor.

The device provides 8GB and 128GB RAM and onboard storage and supports microSD cards with a capacity of up to 1TB for additional storage space.

The Vivo Y20s and Y11s both provide 5000mAh battery life and come with side-mounted fingerprint scanners.

Both devices are powered by the Snapdragon 460 chipset and have triple macro camera systems.

The devices come with a 13MP rear camera, an f/2.2 large aperture, and PDAF technology.

The phones are available through Ebuyer.com. 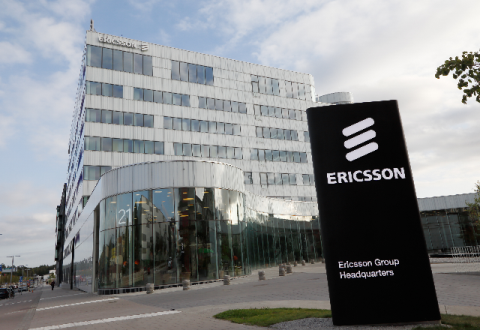