Vodafone calls for consolidation deal within the European market

Vodafone has confirmed that it is in talks with other telecom companies about  consolidation in a bid to shake up the market.

Vodafone’s chief executive Nick Read has argued for the consolidation of European telecoms as the merged businesses could be more attractive to investors.

Activist investor Cevian Capital has recently bought an unknown stake in Vodafone and the company is facing pressure from the investor to speed up consolidation.

Read confirmed that the mobile operator is in discussion with rivals in the UK, Germany, Italy and Spain.

In three years, Read has completed 19 transactions and the company has been linked with mergers with Iliad in Italy and potentially buying Three UK.

Vodafone Chief Executive Nick Read said: “I look at markets where I see a strong case for consolidation without the need for punitive remedies.

“Those markets [are] Spain, Italy, the UK and now Portugal. Those four markets are the largest opportunity with a good and solid rationale.

“We are engaged with multiple parties in multiple markets. We will remain open-minded and pragmatic to work through the opportunities at pace.” 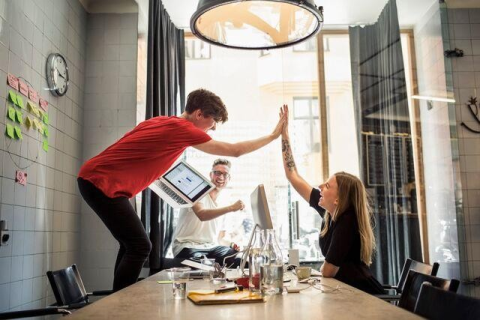