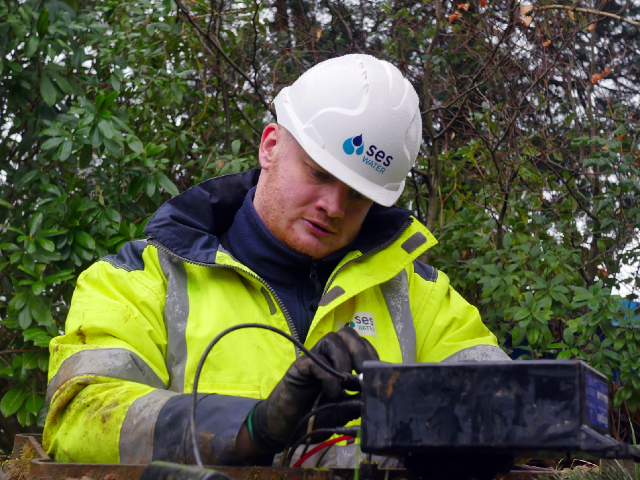 Vodafone will use its NB-IoT technology to reduce water leaks in partnership with water provider SES Water.

The two companies have signed a ten-year partnership to create a water distribution network that aims to cut leakage by 15 per cent over the next five years.

SES Water serves around 730,000 people in the southeast of England across Surrey, West Sussex, Kent and south London. Over the past few months it has worked with Vodafone to install digital water meters and sensors on underground mains water pipes, that have since been connected to Vodafone’s NB-IoT network.

These sensors will help establish leakage patterns and prevent customers from losing money. Vodafone and SES Water hope to lay the groundwork for the reduction of leakages by more than 50 per cent by 2045.

“This collaborative project has been worked on for a number of months and will help us revolutionise how we detect and prevent water leaks – either our mains or our customers’ pipes – as soon as they occur,” said SES Water’s network strategy manager Daniel Woodworth. “In the future it could even enable us to predict and prevent pipeline failure before it happens.”

This partnership is the latest of several IoT initiatives from Vodafone. Last year, it trialled an NB-IoT leakage detection scheme with South East Water, and this year it launched an IoT-enabled heat detection camera.

Vodafone will also provide pre-installed IoT SIMs into all Volvo cars sold in the UK, courtesy of Vodafone dealer Trinsic. 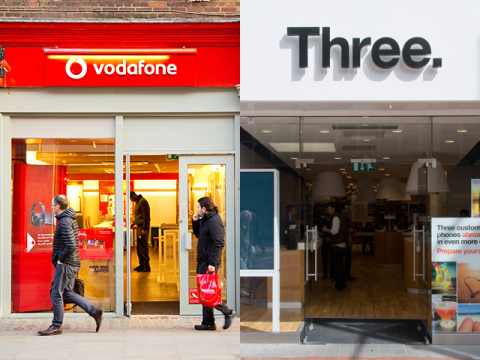 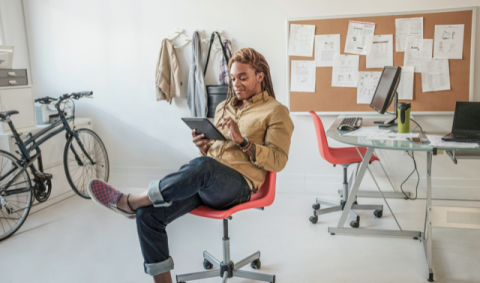