Vodafone partners up with Global to fight digital exclusion in UK 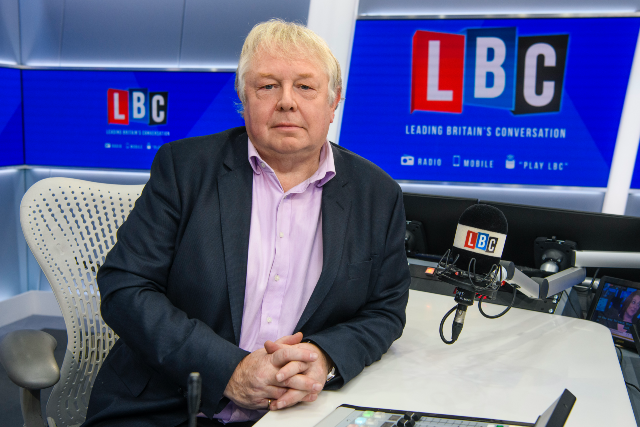 Vodafone has partnered up with media and entertainment group Global to launch a campaign that raises awareness around digital exclusion.

The pairing sees both parties working together on a six-month campaign called everyone.connected to help provide connectivity to households without internet access.

It follows Vodafone’s recent commitment to connect one million people by the end of next year.

The campaign will run across Global’s full advertising portfolio, which includes radio stations.

It is estimated that around six per cent of the population, or 1.5m UK households are living without internet access.

This campaign launches today (July 14) with a Heart Takeover Day, which looks at the impact of living without tech and why connectivity is essential.

There will also be reports on radio station LBC, featuring interviews with England rugby union player Maro Itoje, plus executives from Good Things Foundation and Barnardo’s.

Vodafone’s campaign with Global will also aim to encourage consumers to donate pre-owned phones, tablets or laptops for redistribution.

This can be done via Vodafone’s Great British Tech Appeal, while people can also make cash donations to Global’s Make Some Noise campaign.

Commenting on the launch of the campaign, Vodafone UK consumer director Max Taylor said: “The past year has shown us the value of fast, reliable and accessible digital communications, but many people are still living without the devices and connectivity they need.

“At Vodafone, we’ve put tackling digital exclusion at the very heart of our business with our pledge to connect one million people by the end of 2022. The everyone.connected campaign is a key part of this – and we are extremely excited to be working with Global to raise awareness of this important issue.”

Global commercial audio director Katie Bowden added: “Digital exclusion is still a huge issue here in the UK, so we’re delighted to leverage the scale and reach of Global’s portfolio to highlight the problem and encourage people across the country to support Vodafone’s mission.” 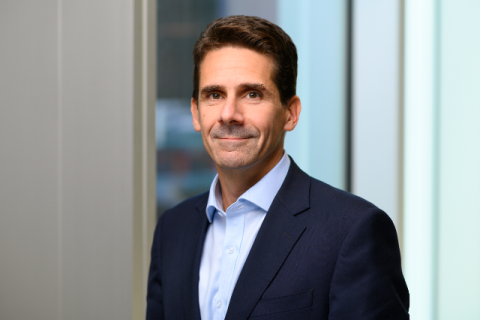 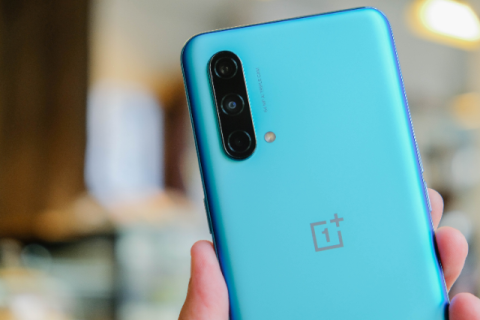 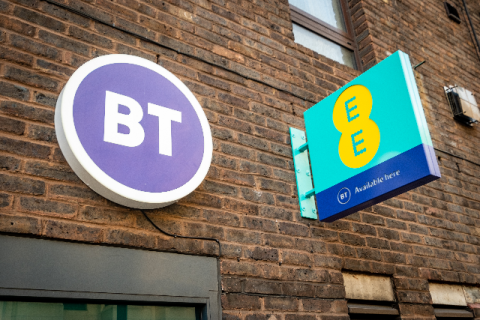