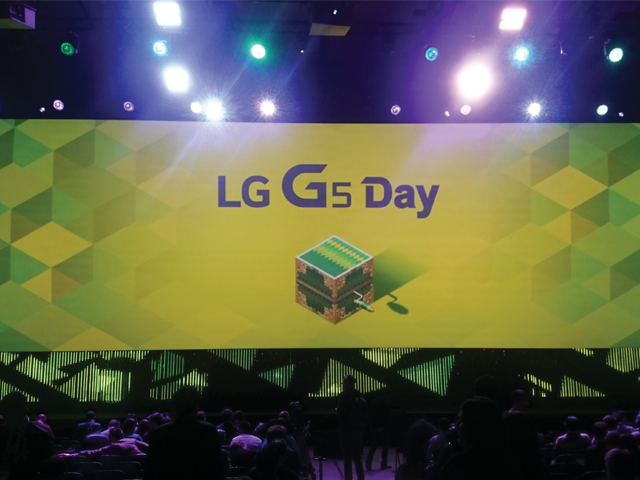 LG has blamed the “weak performance” of its flagship G5 handset for the plummeting revenues at its mobile division, which saw Q2 sales fall six per cent to £2 billion.

On a quarterly basis, revenue was up from KRW 2.96 trillion to KRW 3.3 trillion, having shipped 13.9 million devices in the first full quarter following February’s launch of the modular G5. This was down one per cent on Q2 2015.

The company said the quarter’s loss “reflected increased marketing expenditures and somewhat slow initial sales of G5 smartphone”, adding that it expects this to continue in to Q3.

It comes as Korean rival Samsung celebrated a 4.9 per cent increase in revenues, which it credited to increased sales of its Galaxy S7 flagship. 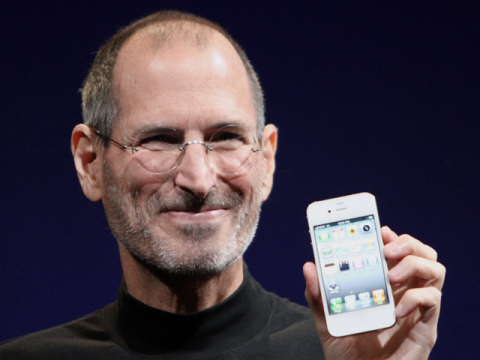 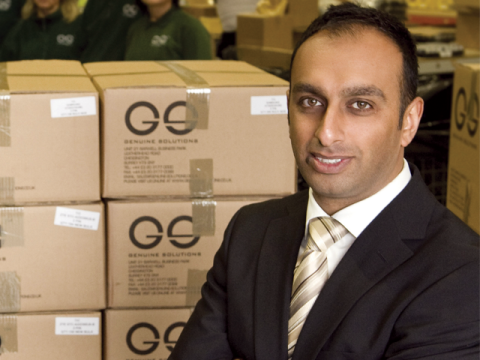