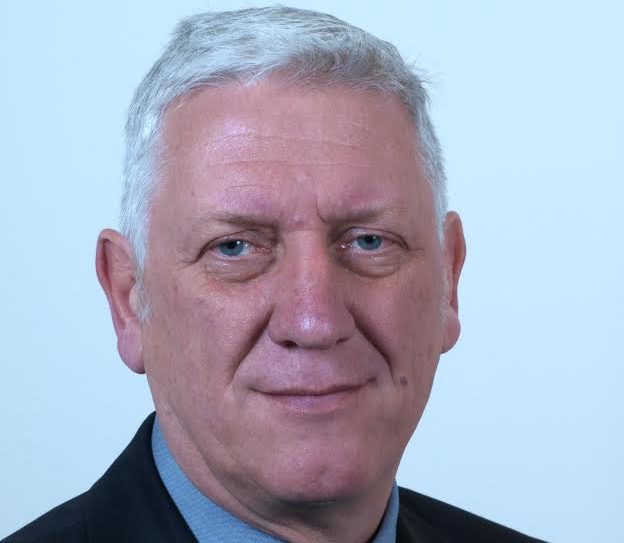 On January 13 this year Northampton Magistrates placed a restraining order on Stanton, fining him £4,615

Former Welcomm chairman and founder Christopher Stanton has dropped his appeal in Northampton magistrates court on two charges of criminal damage on October 9 this year, according to court records.

Stanton, 59, from Market Harborough was due to attend an appeal hearing on October 10 on charges of vandalising the car of former Welcomm Communications sales manager Suzanne Brogan on December 29 2014.

Mobile News approached Stanton but he was unwilling to comment. On January 13 this year Northampton Magistrates placed a restraining order on Stanton, fining him £4,615 and ordered Stanton to pay court costs of £1,200 alongside a victim surcharge of £120.

On January 13 Northampton Magistrates Court also placed a restraining order on Stanton. He faces up to five years imprisonment if he breaches any part of it.

Stanton founded Welcomm back in 1989 after spending 10 years as a communications engineer in the Royal Navy and three years with Plessey electronics manufacturers.

The hearing at the beginning of this year came a month after Stanton announced his retirement from the O2 dealer, based in Leicestershire. 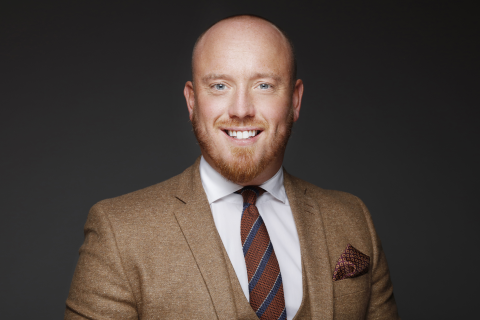 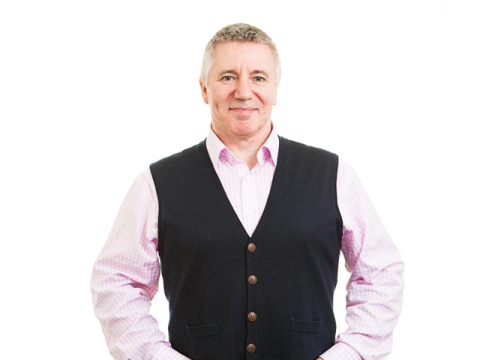