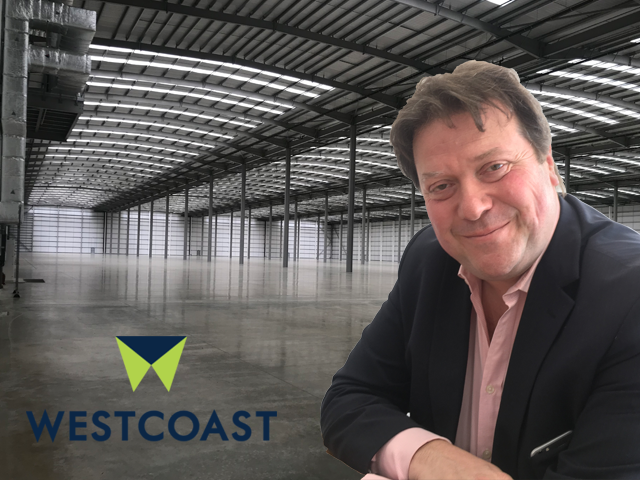 Westcoast nailed its revenue target of £2.4 billon and is “right on track” to hit £4 billion by the end of its 2020 fiscal year.

Managing director Alex Tatham made the revenue target prediction to Mobile News two years ago and says the Theale-based distributor is on course to hit £4 billion in revenue by the end of 2020 as part of wider ambitions to be the largest B2B hardware distributor in the UK.

He said: “We’ve had progressive organic growth since 2015 and we’re going to continue our approach of constantly adding new products and customers, and delivering unrelenting excellence to customers.

“Going forward, we will be adding more vendors and geographies to hit our 2020 goal.

“For now, we’re delighted to be bang on the goal we set ourselves. We will continue our winning culture here at Westcoast.”

On April 15, Westcoast announced the opening of a massive 340,000-square-foot warehouse in Andover, Hampshire.

This is almost three times larger than Westcoast’s other warehouses in Theale and Milton Keynes, both of which stand at 120,000 square foot.

Tatham says that around 100 Westcoast staff will be recruited to operate its new base. Currently, it has 1,372 employees across the Westcoast group.

The dispatch-ready Andover space can hold over 60,000 pallet locations, but the distributor is yet to decide what it will store there.

Tatham said Brexit had no bearing on the decision to open the space. The distributor announced in March that it will be stockpiling products in preparation for a no-deal Brexit.

“Brexit had no factor in our decision to take this space,” said Tatham.

“We’ve been experiencing excellent growth and we want to continue that for the next few years. This warehouse is part of that plan.” 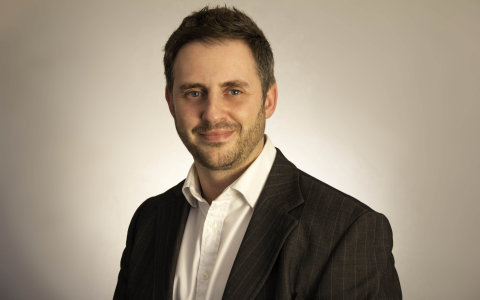 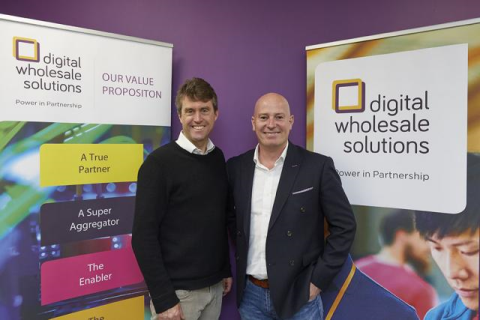 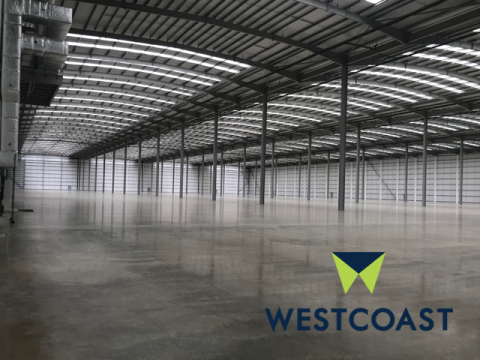 Westcoast massively expands warehouse capacity
It is almost three times the size of Westcoast’s next largest warehouses in Theale and Milton Keynes, both standing at 120,000 sq ft
Distributors - Manny Pham 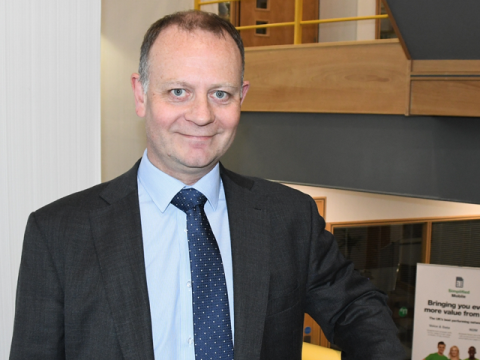