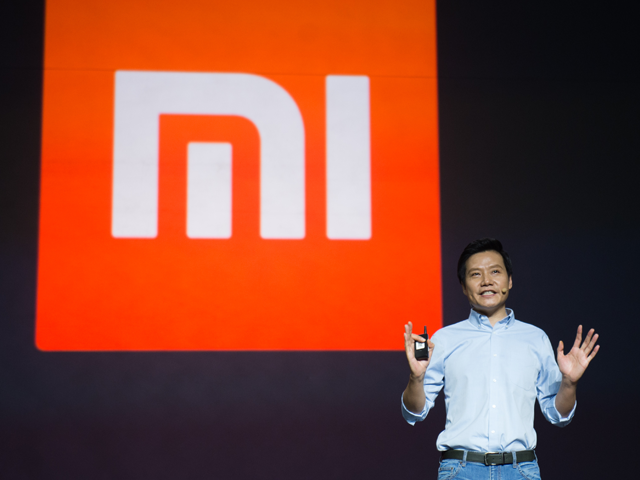 The payment was made on top of his salary and dividends, a total figure was not stated

Xiaomi founder Lei Jun (pictured) has been given a “reward” of more than £735m by the Chinese handset vendor.

The payment was confirmed in the company’s 2018 financial report ending December 31. The payment was made on top of his salary and dividends, a total figure was not stated.

Xiaomi had previously said it intended make the share-based bonus to the founder to recognise his eight years of “devotion” to the company. Lei Jun promised to donate the money to “charitable purposes” after tax.

The bonus came from around 636.6 million shares that were worth 7.54bn Hong Kong dollars (£735.6m), based on their closing price on Tuesday after they rose one per cent throughout the day.

According to IDC, Beijing-based Xiaomi is the world’s fourth largest smartphone manufacturer in the world with Huawei, Apple and Samsung above it.

Xiaomi began selling smartphone sin the UK in November alongside other products such as wearables and electric scooters. Tech Data, Brightstar and Ingram Micro distribute Xiaomi devices in the UK. 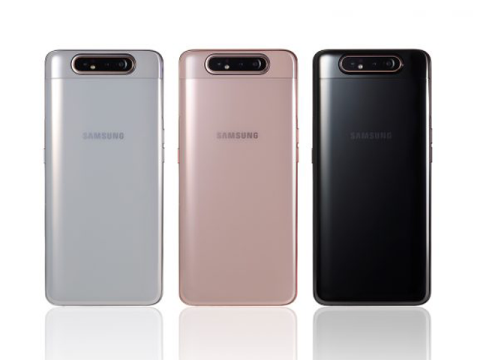 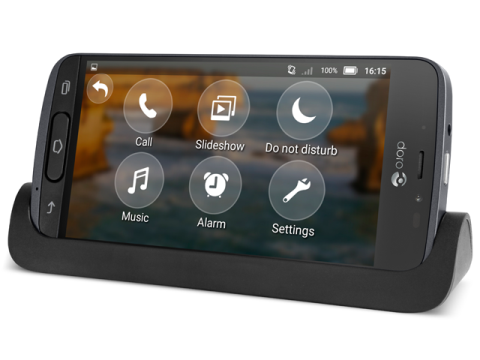