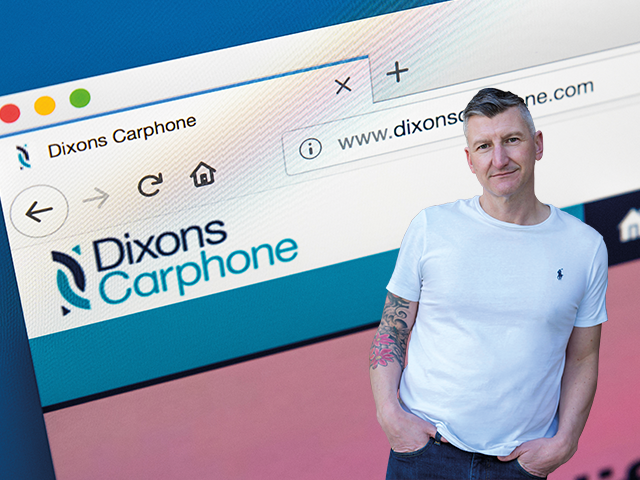 Data tariff comparison company yboo’s administration has left its creditors more than £300,000 out of pocket as Dixons Carphone confirms its acquisition of its assets.

Dixons acquired the business earlier this year after it fell into administration in October 2019, following a failure to fully generate revenue to the satisfaction of Angelfish Investments – a firm that provided £650,000 in return for 35 per cent of the company and a capital loan of just over £1 million.

Administrators Quantuma accepted a £95,000 bid from Dixons in February. “We bought yboo out of administration earlier this year and are looking forward to bringing elements of it to our customers in the future,” said a Dixons Carphone spokesperson.

However, according to Quantuma’s report on the acquisition, there was an estimated £304,865 in unsecured claims from creditors.

In total, 21 claims adding up to almost £140,000 have been made to date by unsecured creditors. However, these claims are not likely to be accepted “due to insufficient asset realisations”, says Quantuma’s report.

Yboo founder Martyn Gould has been criticised by creditors for promoting the acquisition without mentioning the failure to reimburse creditors.

Melissa Roberts, whose web developing company Beanie Media was owed £2,600 by yboo when it went into administration, said: “When you’ve put local people more than £300,000 out of pocket and administrators have sold it for £95,000, that’s not something to be proud of.”

Roberts also alleges that Gould worked for an £80,000 salary agreed between him and the yboo board, although he has said he worked for a salary that was “less than 50 per cent of the market rate”.

Screen protector Crystalusion paid yboo to promote the bundling of its product with SIMs purchased on yboo’s platform, but the latter went into administration before it could start doing this.

“It’s not uncommon for companies to go out of business; I’m not familiar with the specifics that led to yboo’s demise, but I find the way he promotes the sale as some sort of success story completely incredulous,” said Crystalusion CEO Ben Coull.

“It marginalises the reality of the situation. People lost their jobs, investors lost money and creditors were not compensated due to the negligible sale value – where’s the success in that?”

Gould appeared on BBC2’s Dragon’s Den in August 2019, looking for £250,000 of funding in exchange for 2.5 per cent of the business, but came away empty- handed when he revealed revenue of less than £60,000 a year despite valuing his business at £10 million. He has since begun the company rightcoverage, which compares mobile and fixed-line broadband speeds at individual postcodes.

In a statement, Gould said: “Paul [Doyle, yboo co-founder] and I were employees of yboo and received a salary which was less than 50 per cent of market rate.”

He says Angelfish gave the two of them notice that it was facing financial issues and potentially risked defaulting on the funding contract with yboo. After that, he says, “we stopped drawing a salary to allow cash to be used for the payment of staff and creditors. We were the only employees to do this.”

Gould added that Angelfish had refused an offer he made – backed by what he says was a “well-known funder” – to buy out its share, which he said would have prevented yboo going into administration.

“Paul and I lost four years of work, salary and expenses when yboo went into administration,” he said. “In addition, we worked for months without reward or salary to support the administrator and engage with potential buyers.” 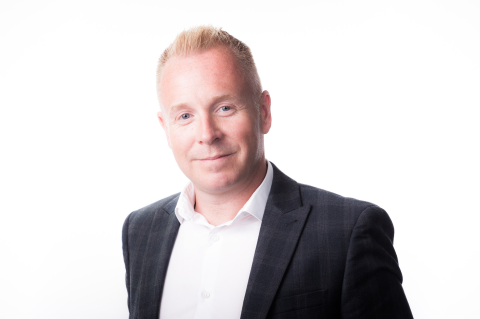 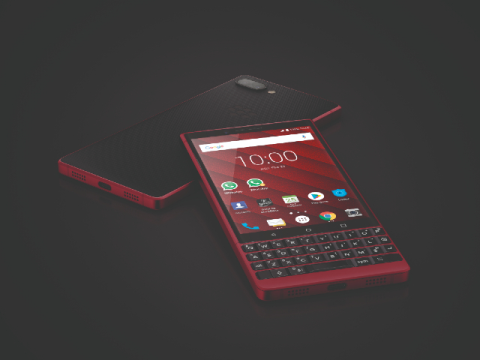 Back to Black: can it be a good harvest for fresh BlackBerry?
A new BlackBerry is coming in 2021 – will the brand have a successful comeback this time around?
News - Jasper Hart 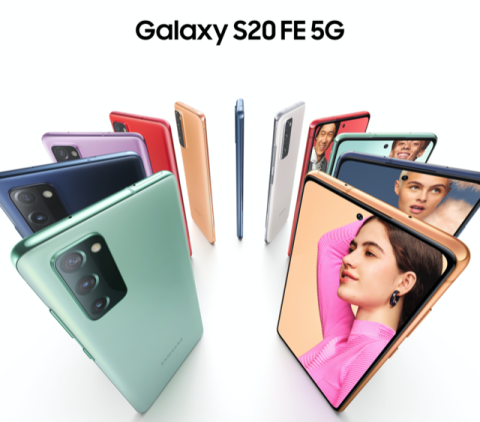 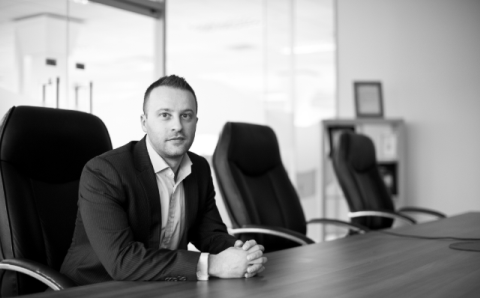