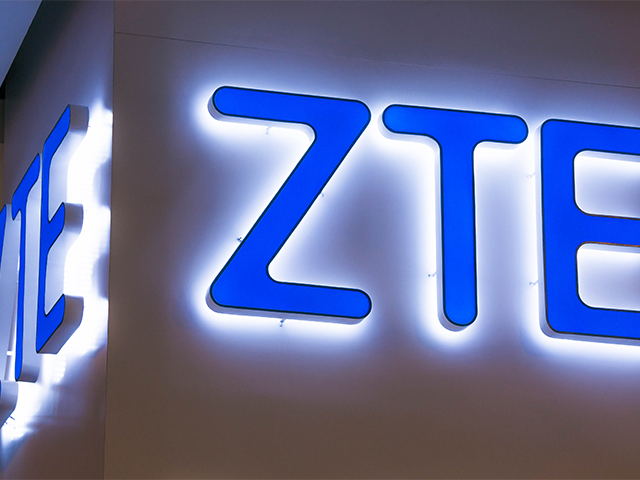 ZTE has announced that it had signed 46 commercial contracts with over 70 global operators after heavily increasing investment in R&D.

R&D represented 10 per cent of global revenue for the company in 2018 but that has since risen to 14.6 per cent.

ZTE’s MWC plans were altered after the annual showcase was cancelled earlier this month. The company has since shifted to several smaller events to showcase its latest 5G achievements and innovations.

President of global sales Xiao Ming announced at a media event in London that the company had experienced growth across all aspects of business and formed partnerships with several operators including China Mobile, China Telecom, Orange, Telefonica, and Wind Tre.

The contracts will cover major 5G markets across China, Europe, Asia-Pacific, and the Middle East. Operators ZTE has formed partnerships with include

Ming established that ZTE is planning to bring 10 5G phones to the market but as of yet have no plans to introduce its devices to UK audiences which requires a “separate market strategy”.

Elsewhere, Ming also said that coronavirus has had minimal impact on ZTE business. He said the supply chain has since been normalised and minimal disruption is expected from the outbreak.

Samsung’s new Galaxy: the lowdown on the S20 and Z Flip
As the vendor unveiled its S20 range and new foldable, we got the analysts’ take on the line-up
News - Saf Malik 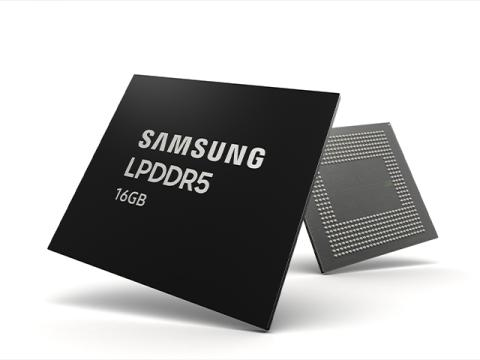 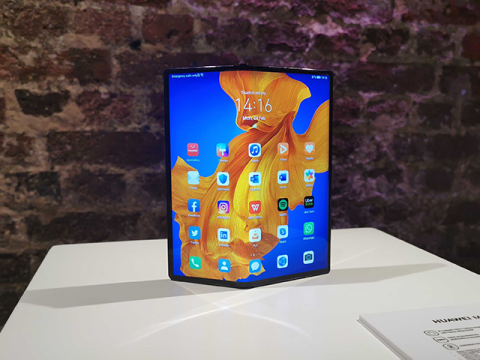 Mate Xs: Huawei unveils its second foldable smartphone
The Mate Xs will cost €2,400 and is expected to release globally outside of China from next month
News - Paul Lipscombe