EE chief executive Gavin Patterson has said its rivals are “crying over spilt milk” in regards to objections made against its planned £12.5 billion acquisition of EE.

In a television interview with US cable and satellite business news channel CNBC, Patterson (pictured) admitted calls for the telecoms provider to be broken up are “frustrating”.

The Competition and Markets Authority (CMA) is currently reviewing the deal but competitors have argued that the deal would damage competition in the UK mobile market.

TalkTalk has also called for BT to be broken up, with its telecoms infrastructure division Openreach spun off with different ownership.

Patterson said he understands the review into the telecom sector but that any break-up of the company or blocking of the deal would be damaging.

When asked whether competitors were crying over spilt milk, Patterson said: “I do actually.”

He added: “I do think it is frustrating for us. We understand it. It’s part of a 10 year review that Ofcom are undertaking but the facts are clear. We’ve made the investments, the investments are open to everybody, so everybody can use our fibre on an equivalent basis.

“We’ve got to get on and build the next generation of broadband, ultra-fast broad, so that’s where we should be focused.” 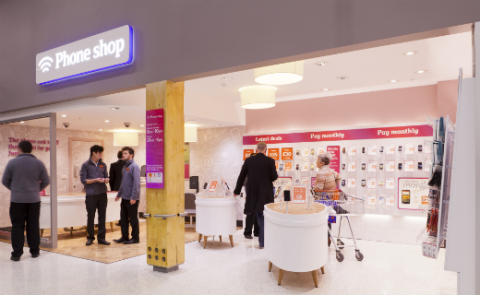 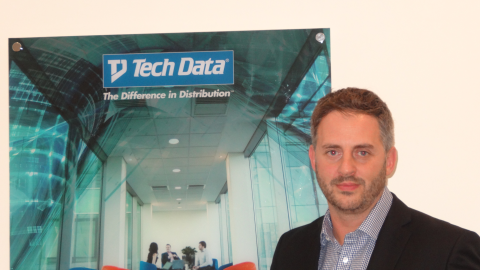